What's on in London on Thursday 26th November 2020

The ianVisits guide to cheap and free things to do in London on Thursday 26th November.

Free
This talk focuses on Plato’s masterpiece, the Republic, but also considers the importance of the dialogues which are set during the very last days of Socrates.
1pm to 2pm 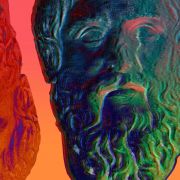 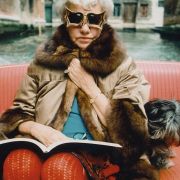 Trains and boats and planes: the untold story of Victoria

£12.00
Hear the fascinating story of the development of Victoria as a major transport hub
3pm to 4pm 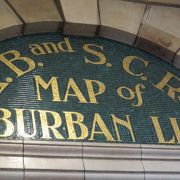 No frontiers: celebrating writing in translation

Free
This panel discussion celebrates the role of translation in breaking down barriers.
5:30pm to 6:45pm

Greening London: the impact of the crisis of the Second World War on the open spaces in the capital

Free
This paper will examine how London’s public green spaces were discussed and developed during the years following the Second World War.
6pm to 8:30pm 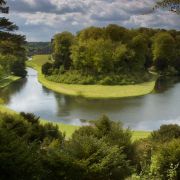 The Art of Printmaking with Molly Mahon

£5.00
Join designer Molly Mahon in this online talk where she will be discussing her first book, House of Print, showcasing the art of printmaking combined with practical tips on how to use block prints in your own home.
6pm to 7:30pm 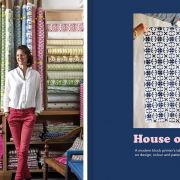 Free
Egyptologist Toby Wilkinson tells the stories of the men and women whose obsession with Egypt's ancient civilisation drove them to uncover its secrets.
6:30pm to 7:30pm 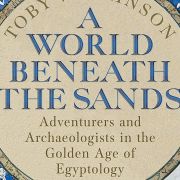 The Rise of Populism

Free
A panel discusses how we handle this global rise of populism.
7pm to :

Boundaries in time, place and material

£10.00
Architect Eric Parry RA discusses the thinking behind the project that revealed the Charterhouse to the public.
7pm to 8pm 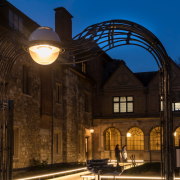 Free London Model Talk and The Changing Face of London Exhibition Tour
Join us for a talk around NLA's giant model of central London, bringing the story of London’s historical and physical development to life.

£13.52 Stories of Fleet Street Guided Walk
Follow the trail left by monks and monarchs, press barons and literary giants along the highway and down its twisting alleyways.

Bloomsbury
2020-11-26
2020-11-26
£15.00 Old Westminster Walking Tour
A guided walk around Westminster and get to see the hidden and ever so picturesque Georgian back streets where all the political salons are