Free  Asante Goldweights
A display of Asante treasures from Ghana, shedding light on 19th-century collecting and the British Empire. 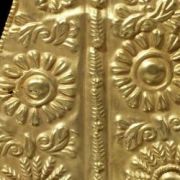 Free  Laughing Matters: The State of a Nation
This display reflects on the role of humour in debates around identity, empire and power over the past two hundred years. 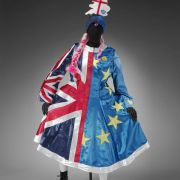 £20  Alice: Curiouser and Curiouser
Exploring its origins, adaptations and reinventions over 157 years, this immersive and theatrical show charts the evolution of Alice’s Adventures in Wonderland from manuscript to a global phenomenon beloved by all ages. 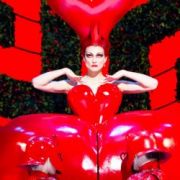 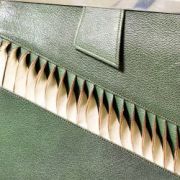 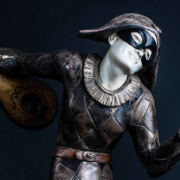 £18  Fabergé: Romance to Revolution
This exhibition explores master goldsmith, Carl Fabergé – who symbolised Russian craftsmanship, luxury and elegance – and the Anglo-Russian relationship which saw the opening of a London branch in 1903.
Open from Sat 20th November to Sun 8th May 2022 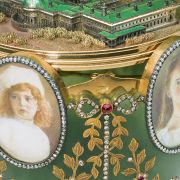 This year marks the 500th anniversary of Raphael’s death, and oddly, the V&A has decided to close it’s Raphael Court for most of the year.

Room 101 in the V&A has been refurbished and is now half of a space given over to the museum’s photography collection.

You can now stand inside Trajan’s Column

Ever since it was built in 1873, there’s been a tantalizing door inside the V&A Museum that normally locked, and only very occasionally opened — but now is open all the time.

The V&A says that it has acquired one of the most important examples of modern lighting ever designed in the UK, a joint creation of artist Salvador Dalí and his most important British patron, Edward James.

When plywood and plastic ruled — at the V&A

There’s a room in the V&A that’s filled with more than the usual abundance of nostalgia, looking at domestic design in the post-war years.

Art in the Age of Computers at the V&A Museum

Since they were created, people have wondered if computers could create art, and now the V&A has an exhibition of some of the results of that pondering.