£22  Turner's Modern World
This landmark exhibition brings together major works by Turner from Tate and other collections, including The Fighting Temeraire 1839 and Rail, Steam and Speed 1844. 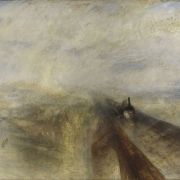 £18  Paula Rego
The largest and most comprehensive retrospective of Paula Rego’s work to date.
Open from Wed 7th July to Sun 24th October 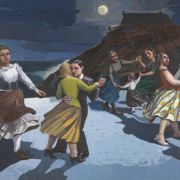