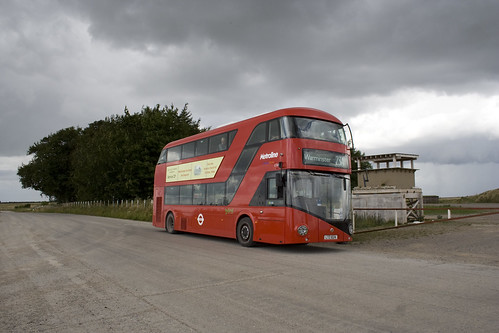 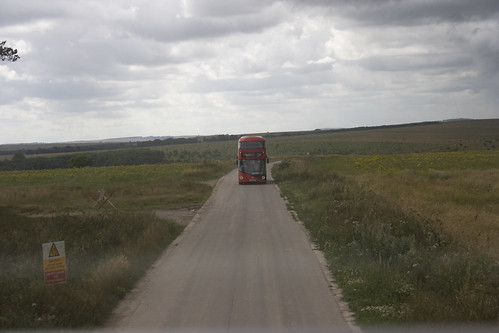 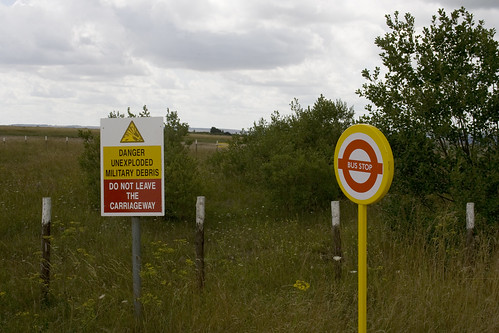 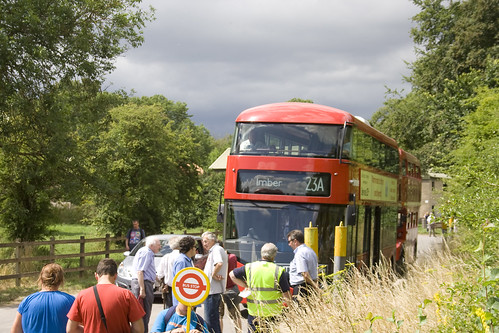 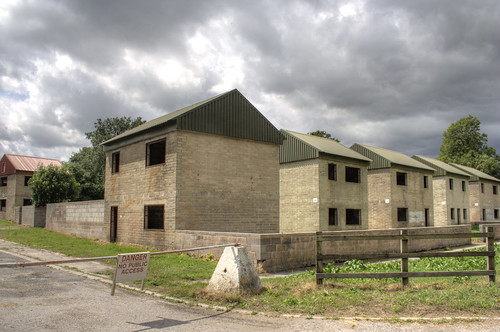 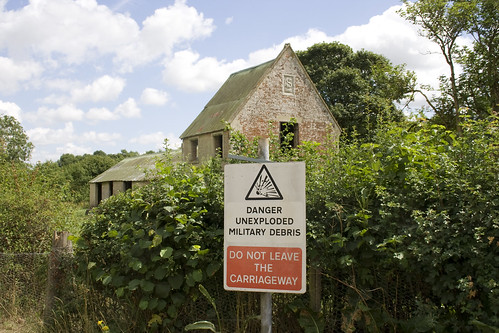 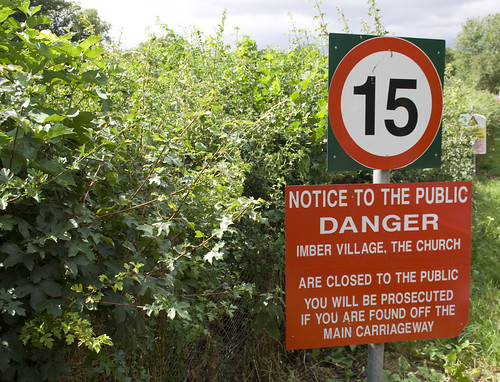 11 comments on “A Boris Bus visits a Ghostly Village”