Posted on 8 November 2012 by Posted in History 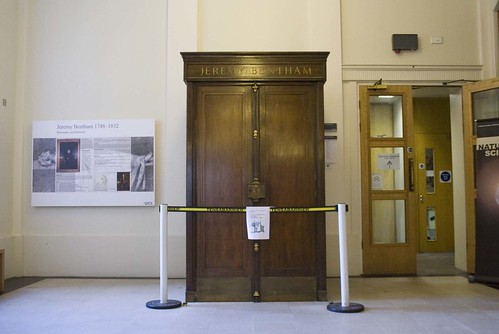 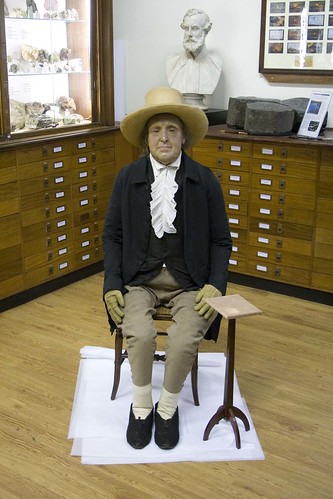 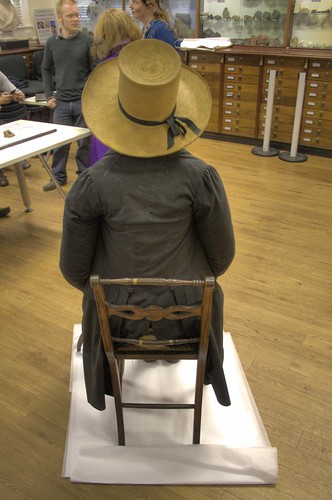 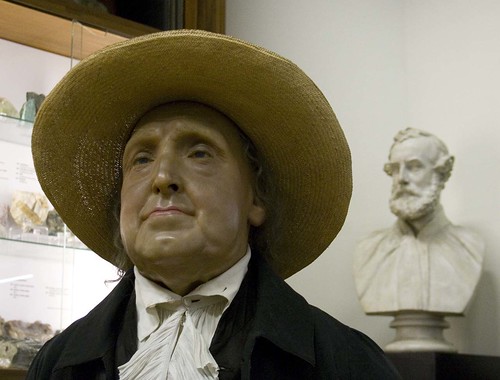 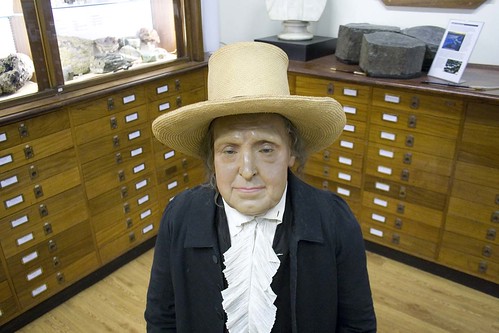 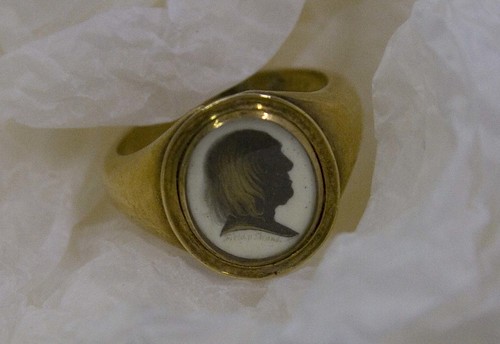