Published on 5 August 2012 by Posted in Miscellaneous 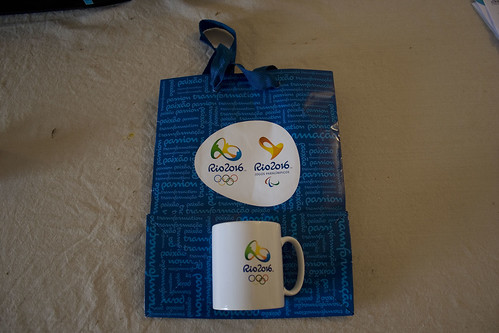