Posted on 29 July 2012 by Posted in photography 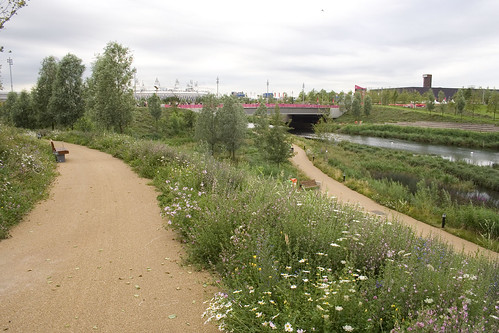 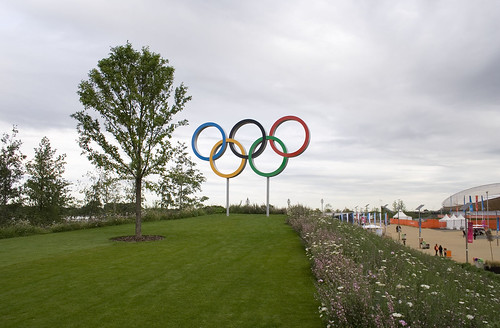 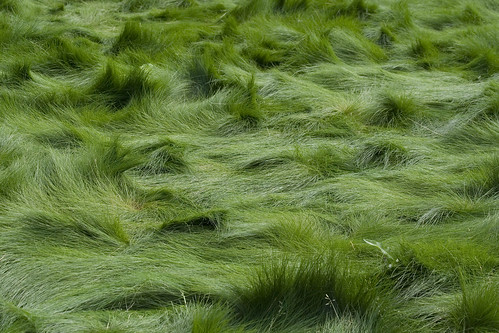 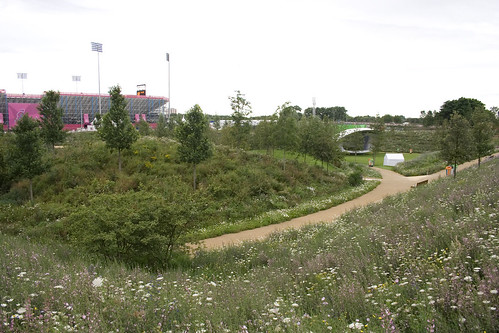 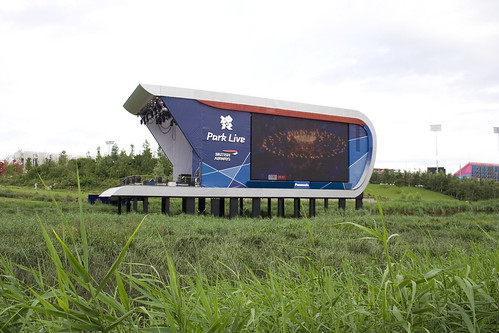 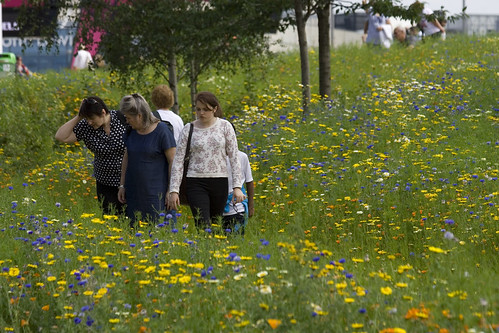 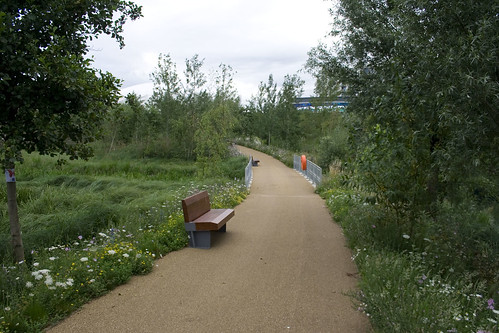