Posted on 17 April 2012 by Posted in Miscellaneous 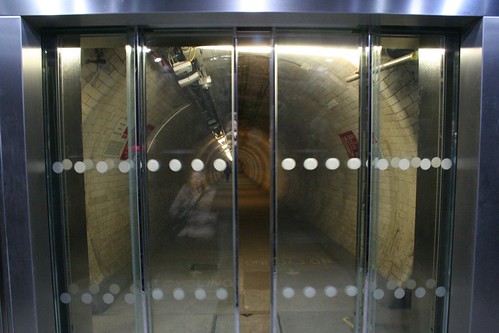 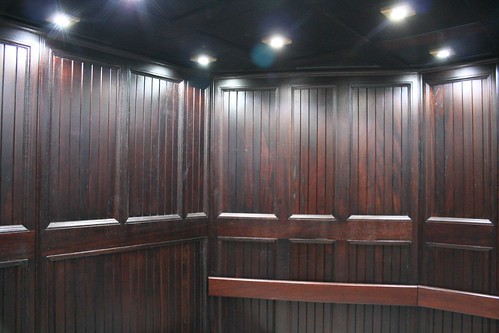 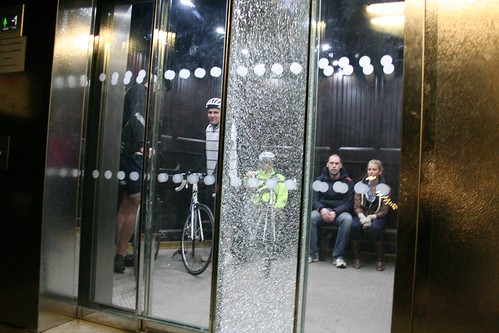 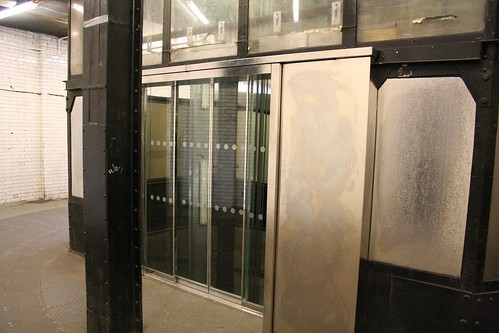 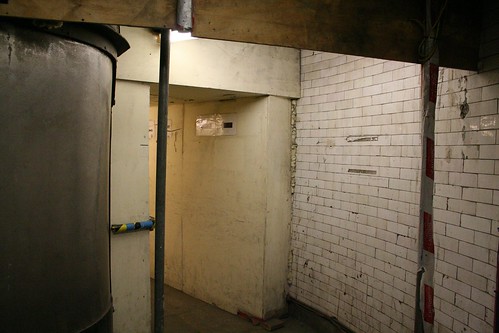