Posted on 8 February 2012 by Posted in Transport News 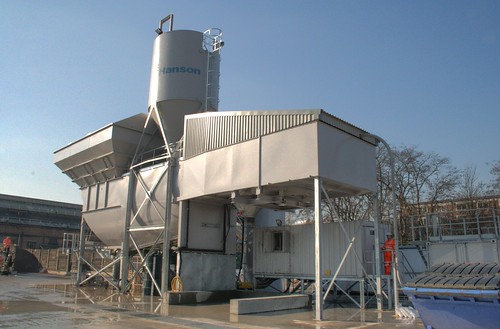 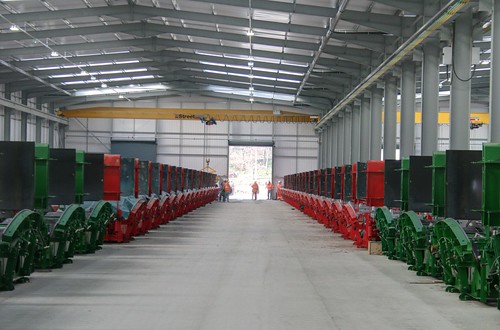 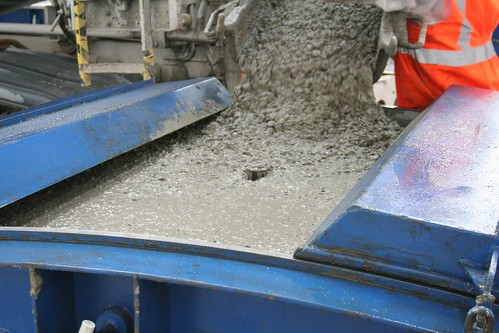 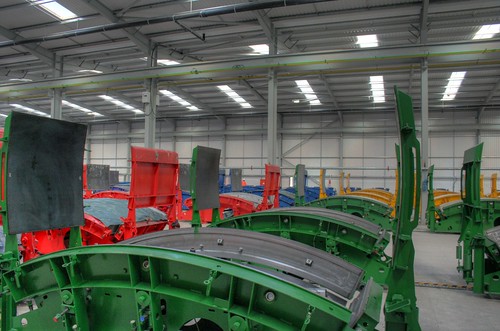 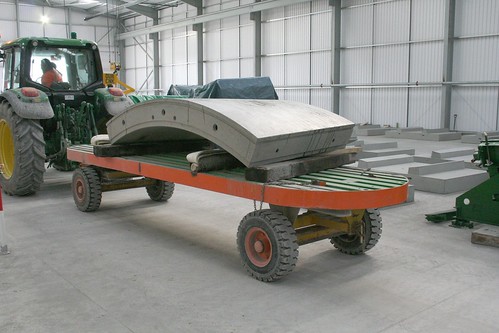 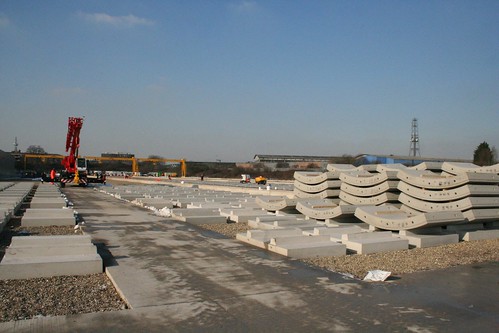 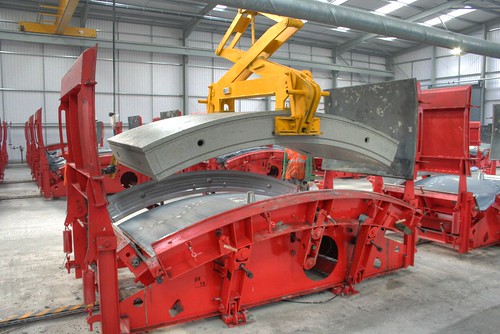