Posted on 16 September 2011 by Posted in Events and Tours 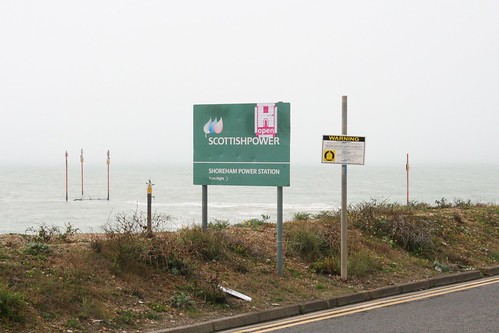 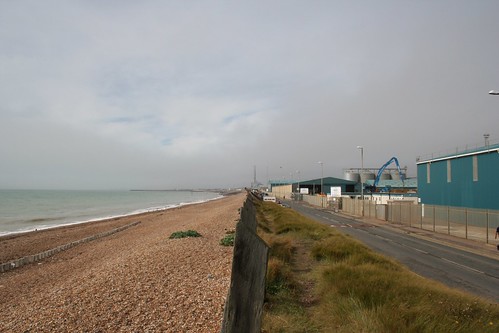 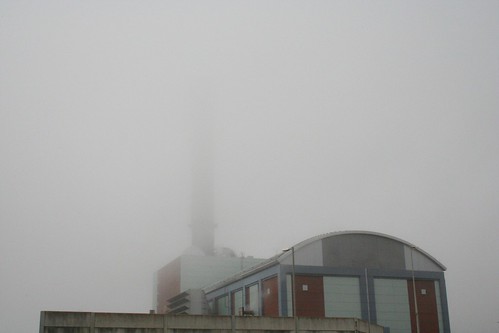 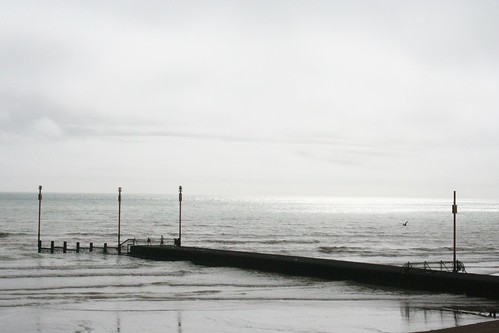 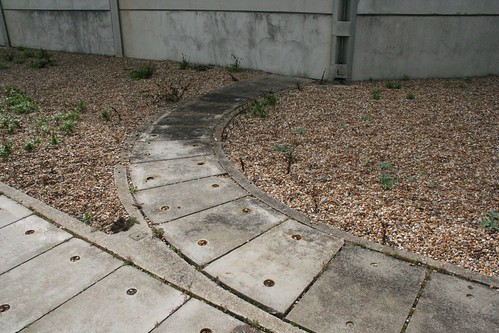 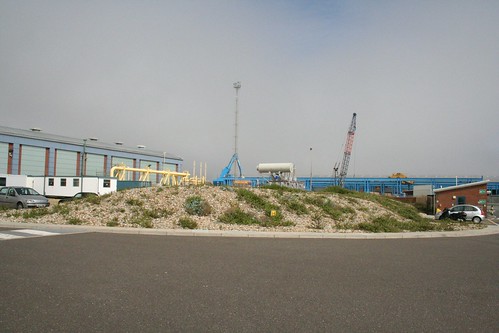