Posted on 14th August 2011 by Posted in Events and Tours, Transport News — 8 Comments ↓ 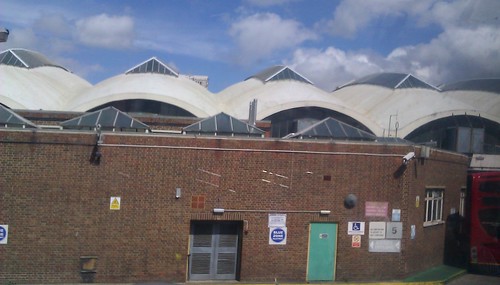 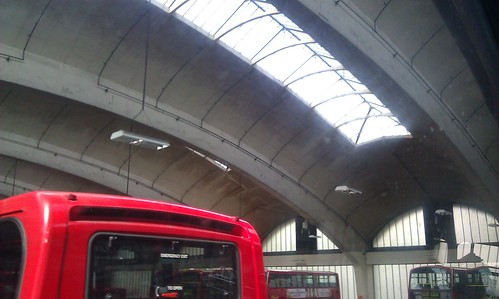 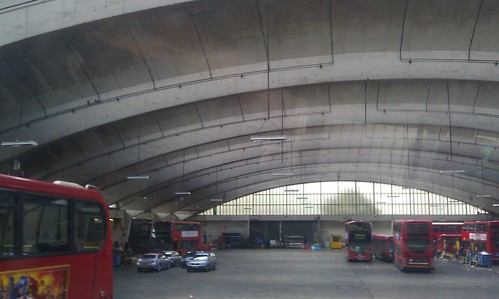 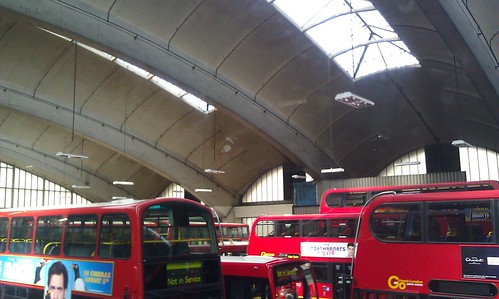