Published 31 July 2011 by By Ian Mansfield Events and Tours 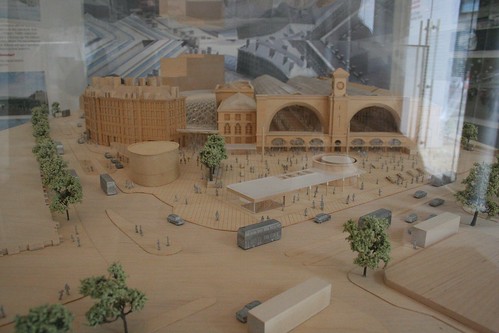 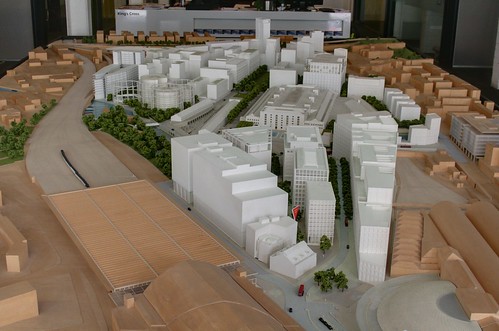 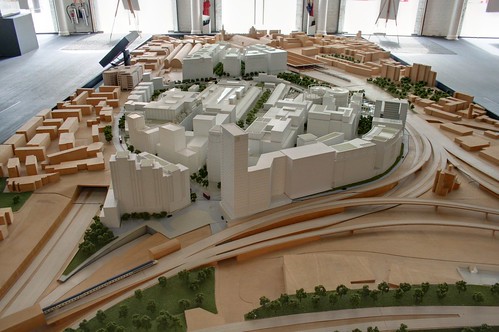 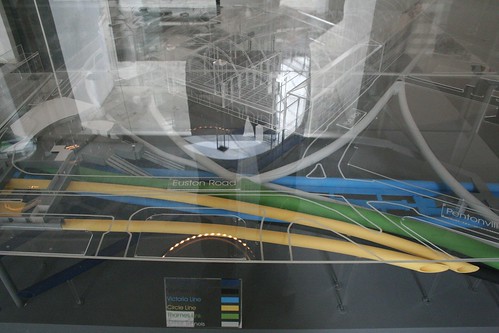 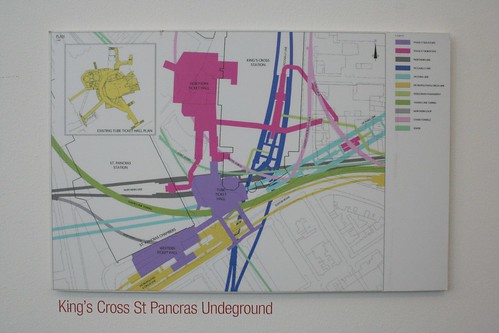