Published on 19 April 2011 by Posted in Churches, photography 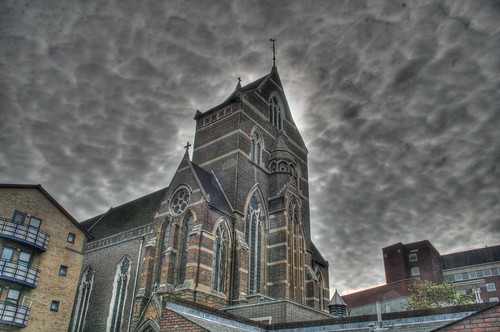 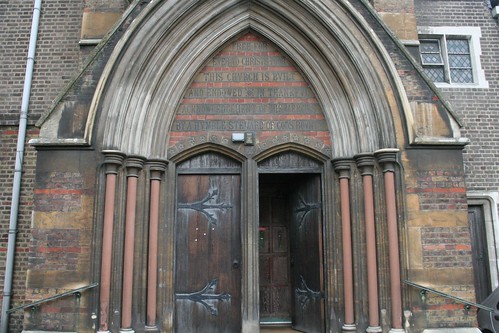 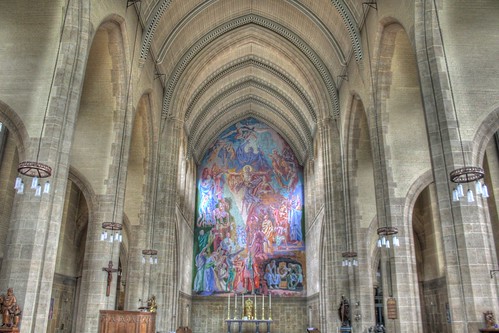 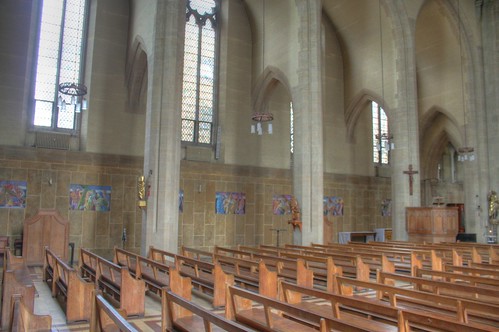 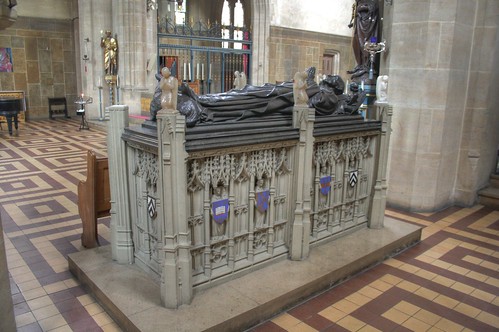