Published on 3 April 2011 by Posted in Underground London 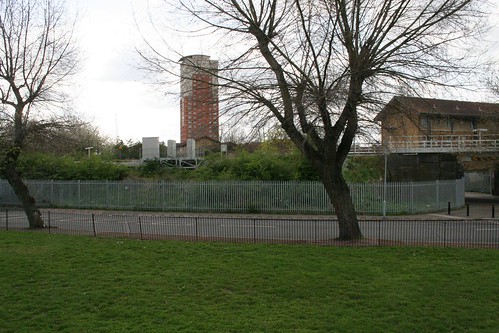 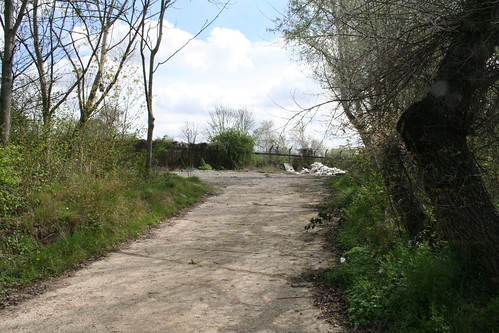