Posted on 19th February 2011 by Posted in Churches, Underground London — No Comments ↓

Built in 1823–24, and consecrated by the Bishop of Winchester on 3rd November, 1824, the church was badly damaged in 1940 by a direct hit from a German bomb, and later restored for the Festival of Britain in 1951. 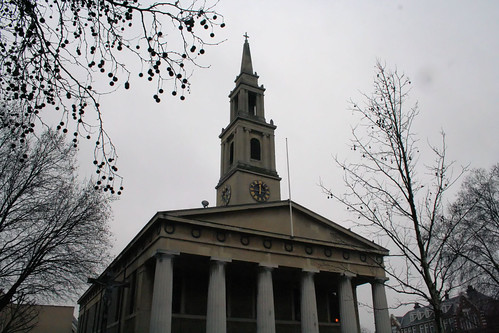 Although the crypt was originally used for the burial of the rich who wanted to be as close as possible to the alter on Judgement Day, most of it was cleared out during the post-war restoration, and an entrance into the newly cleared space built next to the church. 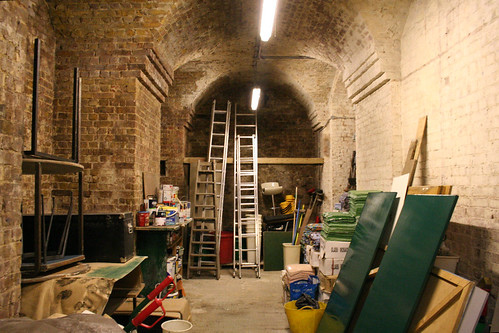 Here we were also shown a pipe in the floor with water a few inches below the stone flooring. That is the water table level – and during the construction of the Jubilee Line nearby, they had to monitor this everyday to ensure the water level didn’t drop. Remember that the church is built on oak piles in a marshy soil? Well, if those piles ever dried out, then the foundations would probably not support the church, and you would come into work one day to find the church had converted overnight into a pile of masonry. 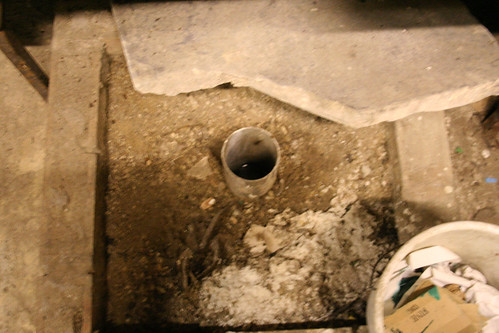 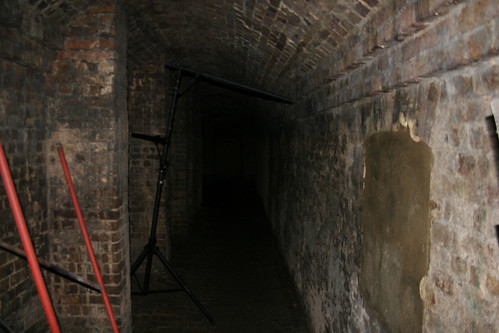 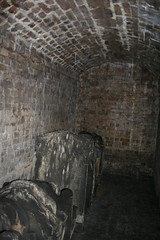