Published on 30 January 2011 by Posted in Miscellaneous, Underground London 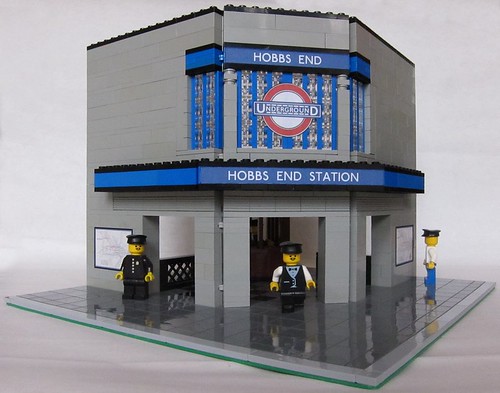