Posted on 20 November 2010 by Posted in Events and Tours 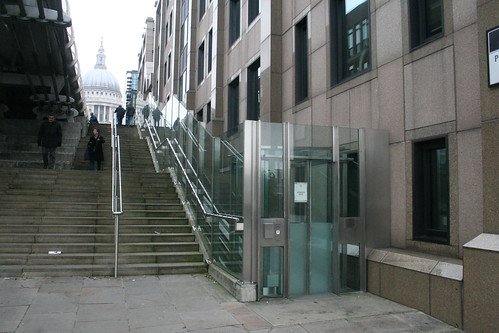 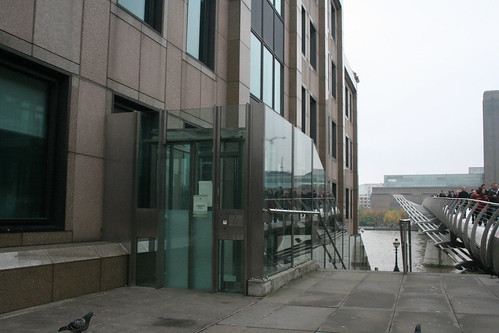 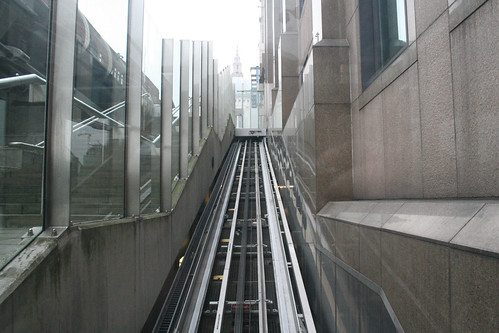