Photos of London from the top of the Millbank Tower

Published 14 August 2010 by By Ian Mansfield Events and Tours

Just down the road from the Houses of Parliament is the 1960s tower block, the Millbank Tower. Famous for its uncompromising brutal aesthetic in an area dominated by classical stone buildings and for hosting the Labour Party for a few years, the top floors are now a bar and events venue.

Thanks to a tip off from The Londonist, I became aware that the top floor venue is allowing the general public up for tours and to admire the skyline over the next few weeks. 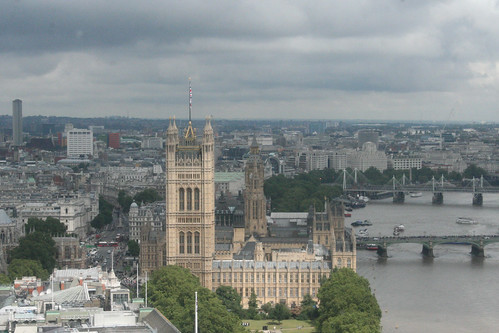 There are two main ticket types – the “lite” model which costs £11.50 and a deluxe for £18.50 which includes souvenir book and guide, which was tempting, but also a “guided tour by one of our award winning comedians“, which to be honest, sounds like my idea of hell.

I took the lite option. As it happens, overhearing one of the “comedians” as I wandered round suggested that they are quite serious and not at all comic, so maybe not as bad as the idea sounded.

The venue itself is quite spartan, almost municipal in design, but then again if you fill it up with champagne quaffing media luvvies the decor is hardly an issue and the view is what appeals to most people. 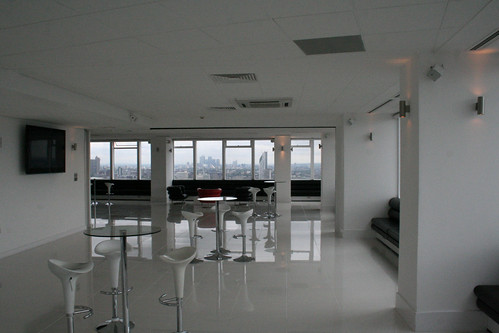 The tower also has the advantage of being a solitary building with little high rise around it, so the depth of the vista is more impressive than some of the City towers which are clustered together.

Irritatingly, my camera is in dire need of cleaning, so along with slightly dirty windows, the photos I took today are not at their best.

Having said all that – this is very much a visual experience, so here are a few of my favourite photos – and the whole lot are over at my usual Flickr account.

I might go back as it happens – after I get the camera guts cleaned – to catch the view just as the sun sets, as from my experience in other tall buildings, the twilight hour is when London looks its best when seen from above – as you get all the lights coming on while there is enough daylight left to see the structure of the buildings. The best of both worlds. 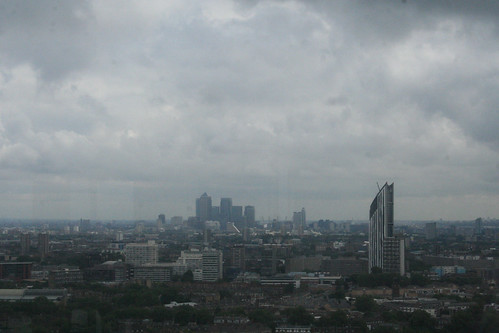 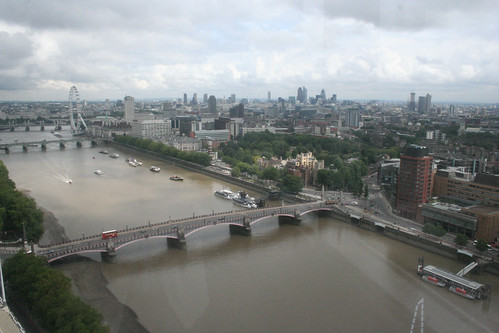 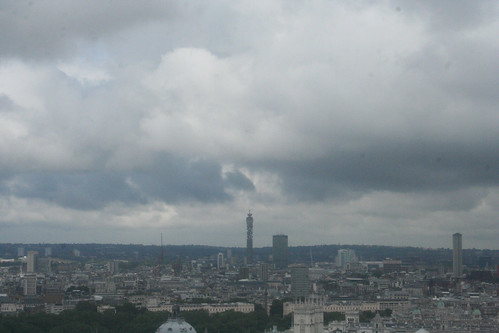 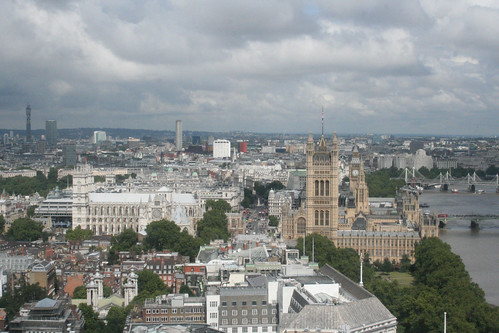