Posted on 16th April 2010 by Posted in History, Underground London — No Comments ↓ 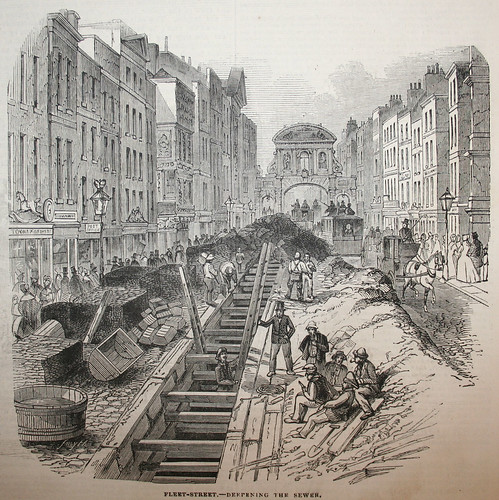 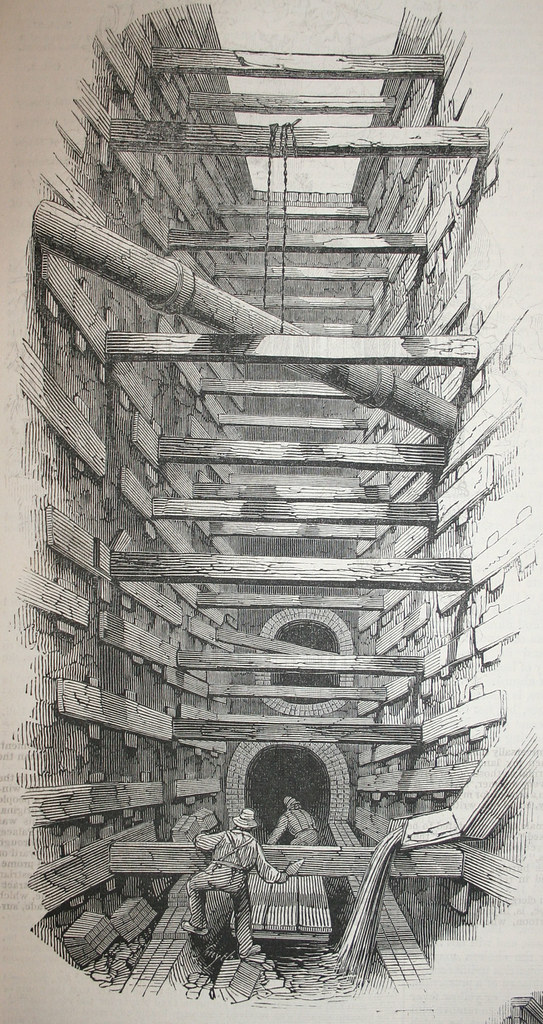 0 comments on “Pictures of the Digging of the Fleet Sewer”