Posted on 27 October 2007 by Posted in Miscellaneous 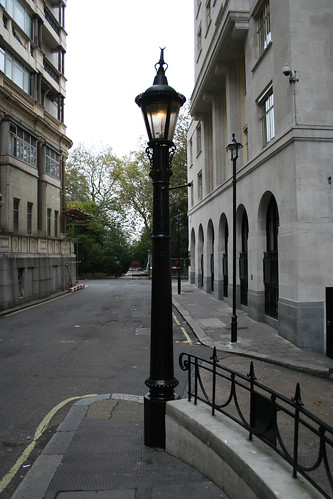