What tube zone is Washington DC in?

If you were a commuter on the London Overground, it seems that unknown to most of us, it is possible to travel all the way to the USA, and probably back.

Thanks to a bit of a mistake and the use of filming people in front of green screen’s, an American commuter was seen riding to work, in the USA, on a London Overground train.

Yes, you can even see the Overground map in some bits. 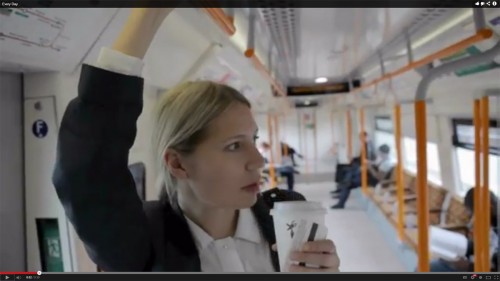 Although the commuters then get off trains that are nothing like as shiny and new as our London trains. 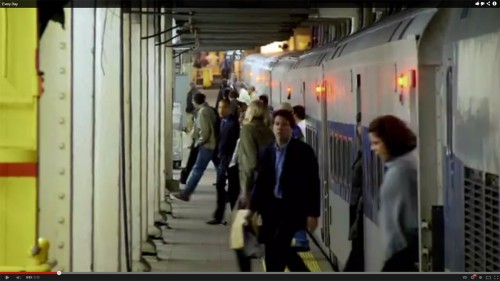 The clip only appears for a few seconds, but in the fevered pitch of US politics that is enough for the clip to be dissected and the background analysed to see if there is a flaw in that can be exploited.

OMG – that’s not a real authentic good old American train they will say, and claim it’s an example of how the government is evil or something.

Personally, I think most Americans would be quite delighted to travel on the London Overground.

That said, I am deeply grateful that they didn’t use a tube train background by mistake. The howls of anguish from the tube geeks would be deafening.

Incidentally, you used to be able to board a train in London and travel to the USA — at least in theory. Trains ran from Paddington to Bristol, then you took a boat to the USA and carried on by train there. All on the same ticket.

I wonder what zone that would be on the tube map?