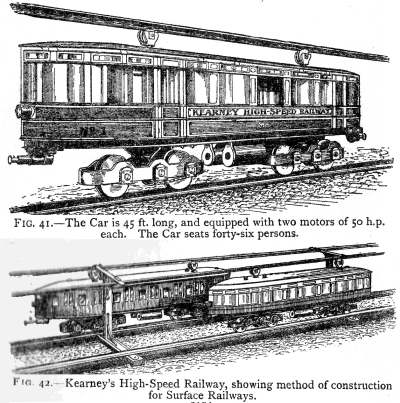 Converting an existing line from conventional signalling to CBTC can be a tortuous process and London Underground has experienced some challenges with such upgrades. RailEngineer

Crossrail on course with first track down [Video] Construction Index

DLR staff have voted to go on strike in a continuing row over pay and conditions. Wharf

Police are investigating allegations that ‘gay cure’ activists broke the law by handing out political leaflets on the London Underground on election day. PinkNews

Trains through Charlton have been delayed after around 15 police were called to a trespasser on the line – then struggled to remove him. News Shopper

An old London Underground train has been crashed into a 3 ton tank filled to the top with water — on purpose. IanVisits

The Growing Underground venture in a disused London tube station is to start supplying Farmdrop. Fruitnet

…and finally, The Annual General Meeting of K-Slott (Keep Sea Lions Off The Tubes) was thrown into turmoil by a piece of research on pigeons. Express

The image above is from Dec 2013: Plans for a roller-coaster monorail under the streets of London