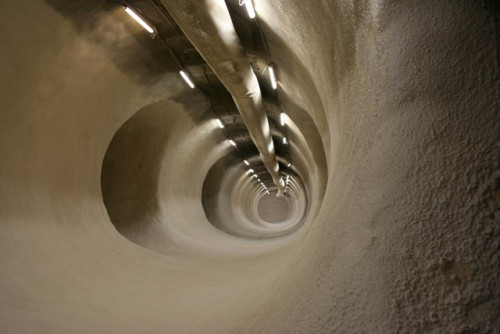 The New Sub-Surface Timetable: As Good As It Gets? London Reconnections

Investigation launched into railway chaos after thousands of Christmas travellers faced delays. Evening Standard (and everyone else)

Heathrow Express trains were cancelled for nearly three hours after a train hit a metal trolley which had been left on the track by Network Rail engineers. Telegraph

Timelapse film of the works at London Bridge station IanVisits

A historic building on the grounds of Loughton’s first railway station is set to face major renovation work in the new year. Guardian-Series

The image above is from Oct 2013: A look at Tottenham Court Road tube station upgrade works