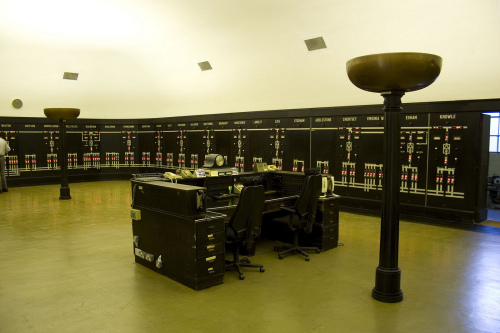 Emergency talks are taking place in a bid to avert strike action by the RMT on the Northern Line next week. LBC

Argos has opened its smallest ever shop at Cannon Street station; customers will be able to make orders and collect online purchases Telegraph

Around £6m will be spent on the area around Abbey Wood’s new Crossrail station following a deal struck by Bexley and Greenwich Councils. News Shopper

A listed Woolwich building dating back to 1739 could be demolished to make way for a new square beside the Crossrail station. News Shopper

More than 36,000 train journeys on the Abellio Greater Anglia network have been cancelled since the company took over the franchise in 2012. BBC News

More than 1300 Eurostar passengers were left in total darkness with no water after a snapped power cable left two trains stuck. LBC

Design work on HS2 at Euston station “stopped” due to scheme’s “costs and benefits” being “unaffordable”, according to minutes seen by The Sunday Telegraph

Rail chiefs warned passengers they are about to endure years of disruption as the £6.5bn project to rebuild London Bridge reaches its critical stage. Evening Standard

Bored waiting for a train? How about playing an imaginary game of ping pong ITV

The image above is from Sept 2012: British Railway’s Art-Deco Style Electrical Control Room