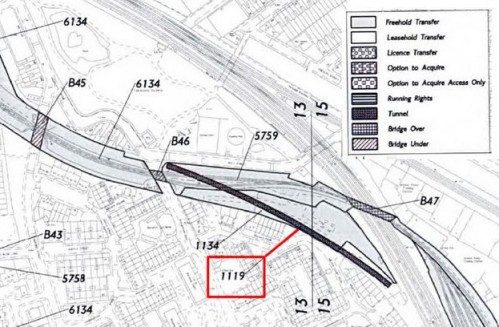 A 17-strong group of students have been sentenced to a total of more than 140 years between them for their part in the fatal stabbing of a 15-year-old boy at Victoria Tube Station. LBC

Passengers on a District line train were left bemused and stranded in sweltering temperatures when their driver ‘went missing’. Fulham Chronicle

A woman has died after being hit by a train at Fulham Broadway during rush hour. Fulham Chronicle

On the hottest day of the year so far, London’s tubes reached temperatures in excess of 35C. LBC

Worcester Park Station, touted as a proposed route for the Crossrail 2 extension, is getting a facelift. Sutton Guardian

A train had to be evacuated of scores of passengers at Watford Junction Station after a fire started on its roof. Watford Observer

Plans to abolish conductors on London Overground have sparked determined opposition from the RMT union, which claims that safety will be put at risk. RailNews (I’ve never seen a conductor on the Overground trains)

A Labour peer suggested that HS2 could be unnecessary in 20 years’ time, when people may be able to appear at meetings as holograms Belfast Telegraph

Workers at Derby train-maker Bombardier have welcomed the latest multi-million-pound order which looks to be on its way to the firm. Derby Telegraph

A passenger was refused a ticket at Ilford train station on Sunday “because he didn’t say please”. London24

The image above is from: South London’s Abandoned Tube Tunnel