Published 23 May 2014 by By Ian Mansfield Underground London 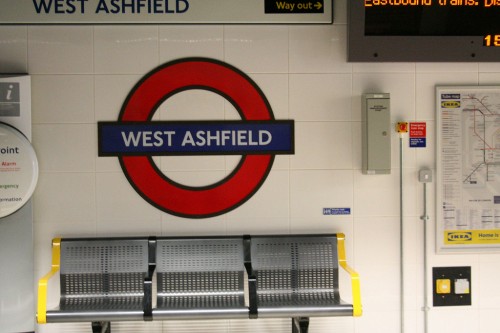 Platform-to-train ramps to be installed at Kilburn, Stanmore and Wembley Park stations, Get West London

Tube network could be affected by strike action. LBC <– and cancelled at the last minute. Evening Standard

Two left in race for £600m Northern Line extension Construction Enquirer Also… It could be completed before Crossrail, according to the project’s head Graeme Shaw. Global Rail News

Steam trains to return to the London Underground IanVisits

Crossrail has won the London Infrastructure civil engineering award for managing to build Canary Wharf station beneath the docks and for restoring an old Victorian tunnel in east London. Newham Recorder

Rail engineers on the Thameslink line are to be balloted on strike action over jobs which the RMT says follows the contract signed with Siemens. BBC News

King of the Underworld: Building The Thames Tunnel London Reconnections

A Central line worker who put a poster of The Queen on an office wall has been suspended by London Underground bosses. Evening Standard

The image above is from: London Underground’s “secret” tube station