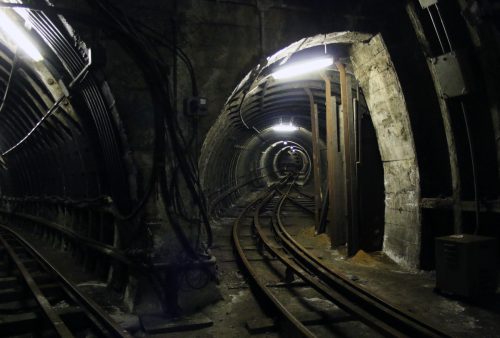 The group which manages Oxford Street hopes to boost its annual sales by £1 billion two years after the Crossrail is completed. Retail Gazette

Siemens has won a contract worth almost £4 million to supply a Ventilation Control System (VCS) for Crossrail. WorksManagement

Southern rail services should be stripped of the franchise over the “unceasing misery” inflicted on passengers, the London mayor has demanded. The Guardian

Work to extend the platforms at Chertsey railway station will begin this weekend, allowing longer trains to call at the station. Get Surrey

The first indication of the level of cuts TfL is facing have been unveiled in a leaked internal letter, sent to the BBC. BBC News

A weekend in September will see steam trains return to the Metropolitan line as part of Amersham’s heritage weekend. IanVisits

Trainspotting Live: Peter Snow on the joy of a very British pastime Telegraph

Daily Mail describes traveling on the tube as “slumming it”. Daily Mail

And finally, a 40 minute documentary about the London Underground, in 1989 YouTube (look out for the old Angel tube station at 20 minutes)

The image above is from November 2015: Photos from the Post Office railway tunnels