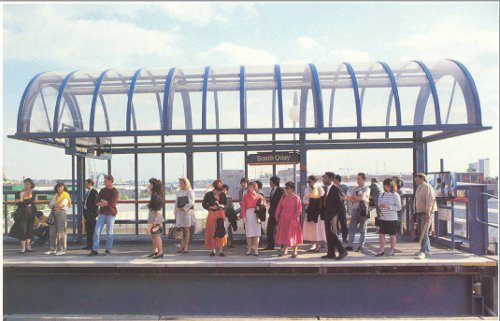 An increase in the number of people falling into the gap between the train and the platform has been blamed on the introduction of new Tube trains. Independent

Elevators that can move both vertically and horizontally to take passengers to their intended destination could be built into the London Underground system. The IET

The mystery of the missing tube maps Diamond Geezer

A tube worker could face a battle to walk again after he was crushed between a machine and the platform while carrying out improvement work. The Sun

Crossrail has appointed Martin Brown, formerly head of health, safety and the environment at Transport for London, as its new health and safety director. RTM

So how much did it cost to rebrand Crossrail “the Elizabeth Line”? CityMetric

HS2: the zombie train that refuses to die The Guardian <– by the perpetual grump, Simon Jenkins

Work to finish a direct rail link between central Oxford and London Marylebone could be given the go-ahead within weeks. Oxford Mail

The bitter dispute between Southern Rail and the unions intensified with the rail operator accused of lying about cancelled services. ITV

GWR has finalised an agreement with Bombardier and Porterbrook to procure 37 new Class 387 Electrostar EMUs for its Thames Valley route. Global Rail News

The number of Transport for London staff earning more than £100,000 a year is more than 400 for the second year running. Standard

London mayor, who had pledged residents ‘won’t pay a penny more’ for travel, says fares freeze applies only to single journeys The Guardian

And finally, This DLR staff training video from 1988 is worth watching for the funky music alone. https://www.youtube.com/watch?v=mwruoagYq0U

The image above is from July 2012: Happy 25th Birthday to the Docklands Light Railway