Published 5 May 2016 by Transport News 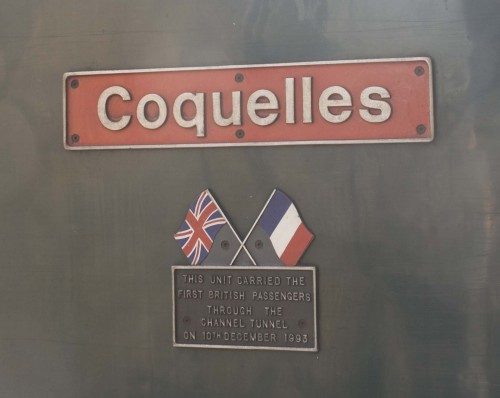 Two laptops are lost on the tube every day, says TfL IT Pro

The queues that snake along the roads outside West Hampstead tube station could be a thing of the past if new plans unveiled by the area’s Neighbourhood Forum become reality. Camden New Journal

Deutsche Bahn is pushing ahead with plans to float Arriva, its international transport arm that runs many of Britain’s train and bus services, The Guardian

The image above is from May 2014: Take a trip in Channel Tunnel trains on the Thameslink Line