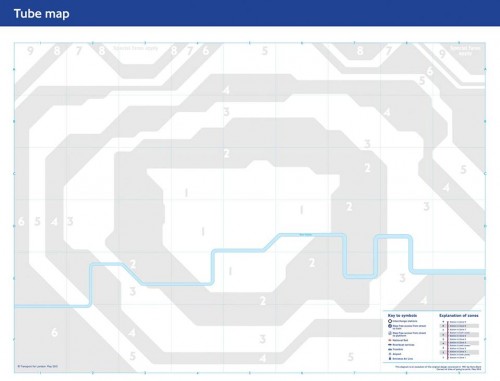 Train services were suspended on Christmas Day, so in the spirit of things, I decided to suspend the transport news round-up as well.

Someone has decided to put mistletoe on the London Underground Telegraph

The last of a 191 order of ‘S Stock’ trains for the London Underground has rolled off the production line at Bombardier’s Litchchurch Lane site in Derby. IMECHE

The Mayor of London has been accused of “playing games” over underground lift closures after a series of problems at an Enfield station. Enfield Independent

Taking a look at Hitachi’s new depot at the edge of Wormwood Scrubs. Rail Engineer

Newham MPs Stephen Timms and Lyn Brown have made a renewed case to make sure Stratford International lives up to its name. Newham Recorder

Transport for London is spending millions of pounds each year on taxis for its staff, Standard

A Tube driver has been found guilty of raping one woman and sexually assaulting another in 1994 after his DNA matched him to the attacks 21 years later. Local Times

A builder claims he was ordered to vacate his seat on the Tube by a commuter because he had a better job than him. Standard

Sir Peter Hendy: ‘We need to pay rail bosses by performance… it’s not a bonus or bag full of notes’ Standard

A city banker who spent two years commuting to work using a photocopy of a train season ticket has lost his job after pleading guilty to the £8,000 fraud. Telegraph

British designer Lindsey Lang has borrowed motifs from the history of London’s transport network to create a collection of wall and floor tiles with embossed patterns. Dezeen

And finally, acrobatics on the London Underground. Po-faced people are bound to disapprove. Facebook

The image above is from last week on my Facebook Page