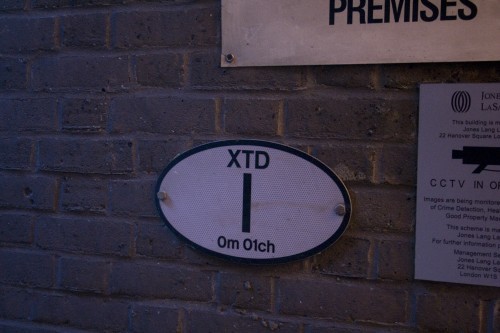 A community action group has claimed a victory in a fight against TfL over controversial plans for a new car park on green belt land. Local Guardian

HS2’s London to Birmingham railway may create just over half of the total economic gains predicted by the UK Government. Imperial College

As the tube strike rumbles on, brands have continued to promote deals and giveaways through social media to commuters – while charities and campaign groups have also used the strike to get across their messages. PR Week

And finally, it’s not every day that you see a man working on a laptop, which is resting on a music stand, while also cradling a baby, on the London Overground. Buzzfeed

The image above is from Feb 2014: Where is the first railway bridge out of London?