The Natural History Museum has announced a season of science fiction movies, to be shown in their great hall underneath the skeleton of a flying whale.

Tickets cost £28 per screening, with double-bill offers for the Star Wars and Star Trek combos.

Considering the location, under a flying whale, no Hitchhikers? 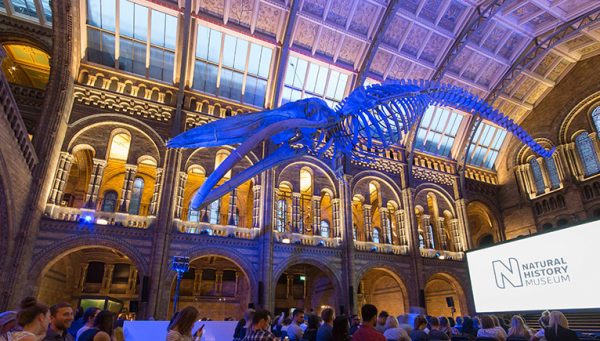