Not a military bunker, but a refuge for the fantastically wealthy Courtauld family who lived in the palace at the time. It seems that their wealth also brought paranoia, as the planning document notes that it “appears that the family, together with their friends, spent lots of time here during the war”

As such, the bunker was a well-appointed and comfortable space, and the restoration will be based on the 1939 inventory for the house.

Expect less of a WW2 military bunker and more of a luxury living room, just without any windows.

The basement where the bunker can be found has never been open to the public, and as with a lot of basements is largely used for storage. 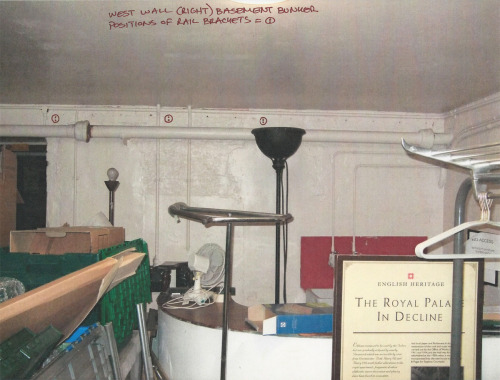 When complete in April 2015, visitors will be able to explore the wartime bunker, billiards room, a walk-in wardrobe, two new bedrooms and the 1930’s map room.

Photos from the planning application. 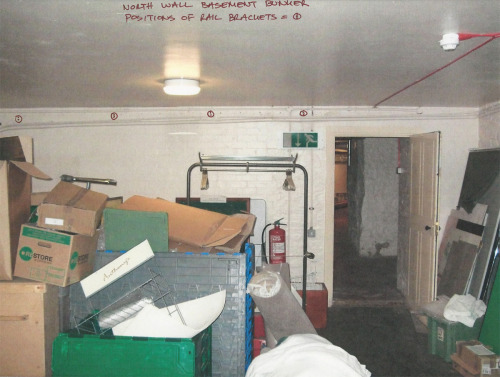