Published 1 October 2011 by By Ian Mansfield Events and Tours 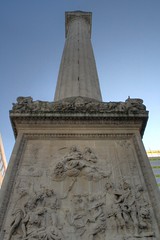 Recently refurbished, the Monument is this weekend also for the first time having live music played inside the stone column to entertain people as they slowly climb the 311 steps within. The staircase is very narrow – and gets more so towards the top, but there are large niches at regular intervals that a person could stand in. 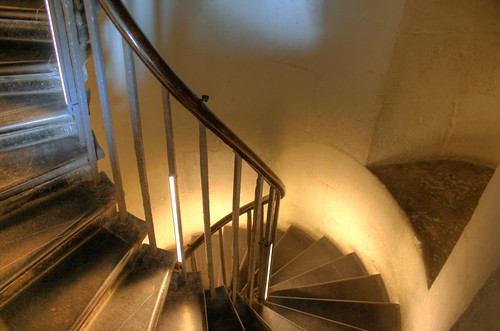 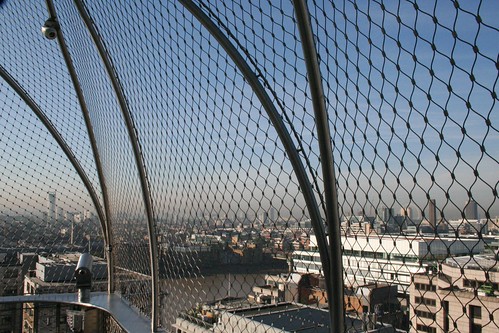 The tower when built was not just a monument to the fire, and a tourist attraction – it was also a scientific instrument and the very bottom of the tower underneath the column is a small room which would have once housed a telescope. The tiny door into that subterranean chamber can be seen just behind the cashier’s desk as you go inside. 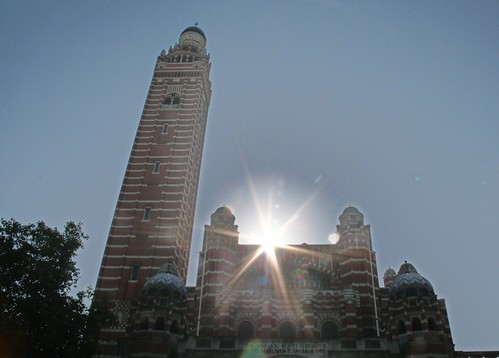 A quick ride to the 7th floor, which at 64 metres above the street is 1 metre higher than the Monument. However, unlike Monument which has a narrow walkway around the outside of the tower, where there is an interior room with four smallish observation balconies on each wall. 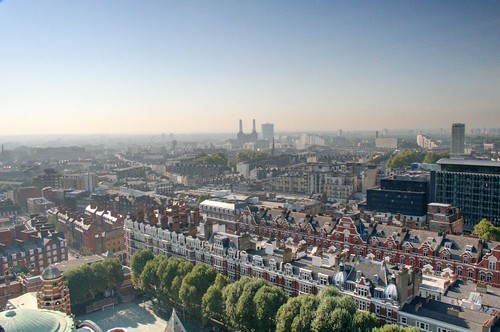 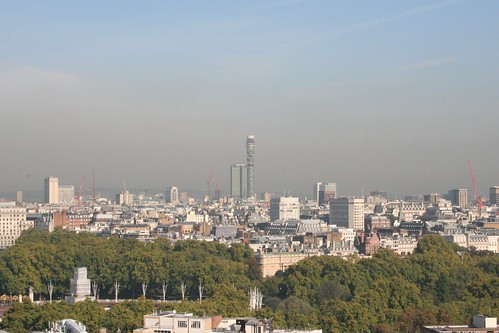 Although the tower has a lift, that doesn’t really make the site disabled-friendly, as the viewing areas at the top are quite small and have a steep step to get into them.