Published 9 June 2014 by By Ian Mansfield Events and Tours, History

Up on the 3rd floor of the 1960s John Lewis building on Oxford Street can be found a relic of Victorian times — a full shop frontage of what the first John Lewis fabric store probably looked like. 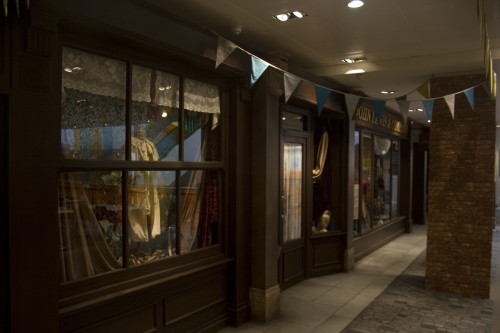 It’s a facade only, and on that conceals a modest display of the retailer’s 150 years of retailing heritage.

From the founding father, through to the son who gave it all away following a near death-bed conversion, through the destruction of WW2, and the rebuilding that followed. 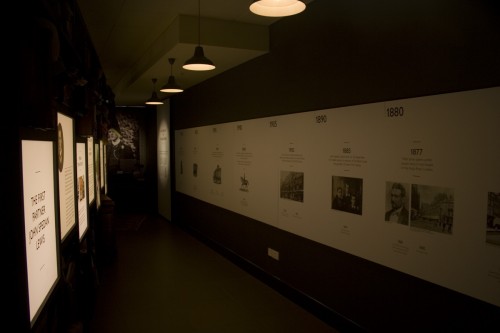 Through the dark and gloomy world of Victorian retailing, suddenly into the bright white heat of technology and then beyond. It’s a not entirely surprisingly rather upbeat vision of the retailer and its history, and much is made of the Partnership scheme which marks the company as ever so slightly different from the rest. 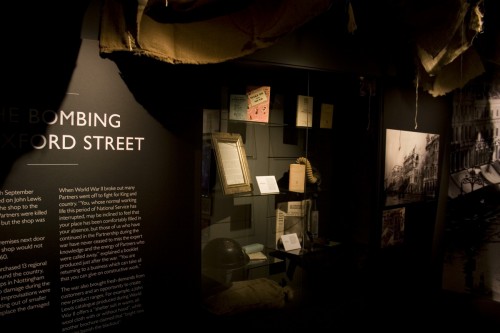 I do wonder how much of that difference is due to the Partnerships and how much is down to the fact that as a retailer it undeniably caters to a more upmarket customer base. Would the Partnership issue still define the retailer the same way if it was a variant of Lidl? 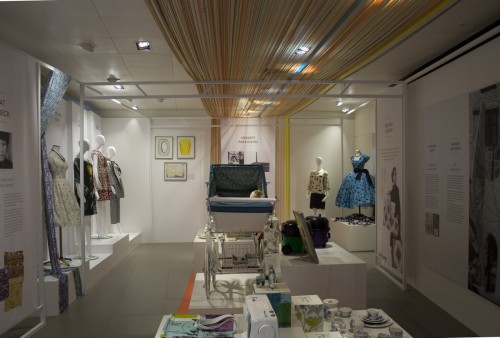 Should your wallet fell suitably upmarket, there is a history book for sale for £20 just outside the old store, which is inside the modern store.

Of course what you really want to do is head upstairs further still, to the fifth floor, for on the sixth floor is a roof top garden — which is accessed via the fire exit on the fifth floor. 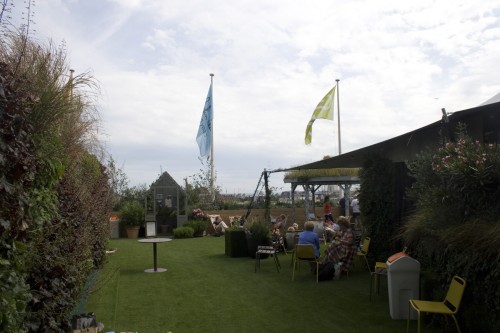 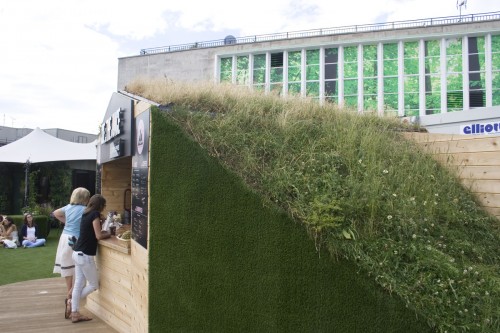 A rather good facsimile of an English summer garden fete, and of course, no garden summer fete can be quite the same without the ubiquitous portable toilets. As much a stable of the summer event as pimms and a thunderstorm. 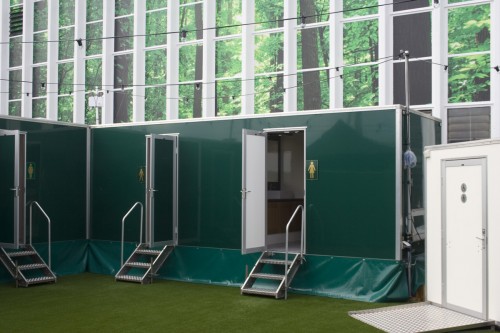 You can just about glimpse the traffic on Oxford Street below, or peer over in the distance to Big Ben or some other suitable landmark. Up close it’s all municipal roofs and a reminder that London does need to do better at installing green (or probably brown) roofs to improve the environment. 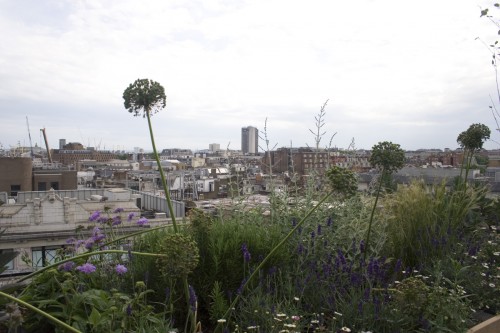 On a sunny Monday afternoon, all the seats were full, and while the garden is open until 4pm, it seems that is more when they stop letting people up, as I got in just before closing, but no one hurried us out again. Just that the fire doors down on the 5th floor were closed to new visitors when I left. 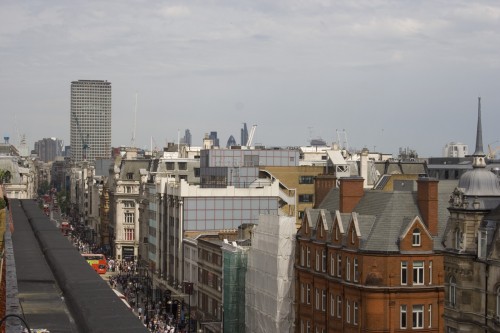 The roof garden and the exhibition are both open until the end of August. 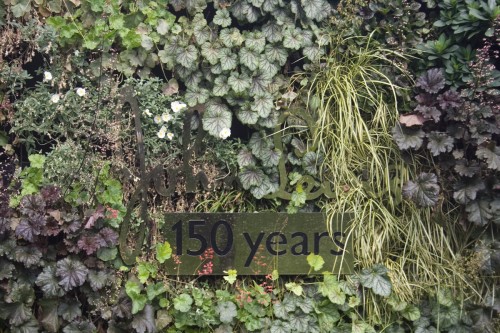