Tube strike could knock out the Jubilee line on Wednesday

UPDATE – the strike has been called off

A tube strike planned by RMT and ASLEF members this Wednesday (6th June) is likely to totally eliminate the Jubilee line, although a threatened walkout on the District line has now been cancelled.

All other Tube lines will operate as normal, but can be expected to be very crowded where they run close to the Jubilee line.

TfL says that the dispute with Jubilee line drivers relates to the new timetable that boosts capacity and train frequency during peak hours. They say that the rosters put in place to operate this timetable are within the agreements made between London Underground and the trade unions.

The RMT counters that the new timetables were not introduced without it being consulted and that they “ride roughshod over current rostering agreements”.

As part of the new timetable, the RMT had been expecting more drivers to be hired across the entire line, but instead TfL found that it could move drivers from Stratford to North Greenwich to achieve the same level of coverage instead.

ASLEF said that it was concerned about commitments on weekend working on the Jubilee line. 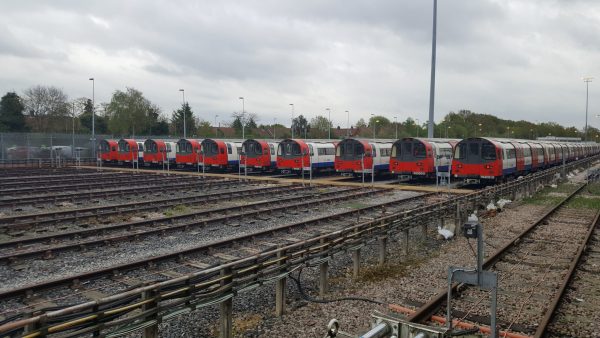 A second round of strikes is also planned for the 14th June.