Today marks 15 years of Oysters on the London Underground

On the 30th June 2003, London Underground introduced the notion of tapping in and tapping out – the Oyster Card had arrived.

It was the District line in the 1960s that introduced the first magnetic-stripe tickets and these were rolled out to the rest of the network in the 1970s, and ever since, travellers have become used to sliding a card ticket into a slot, hearing the whir of motors, and with a bit of luck, out popped the ticket and the barriers opened. 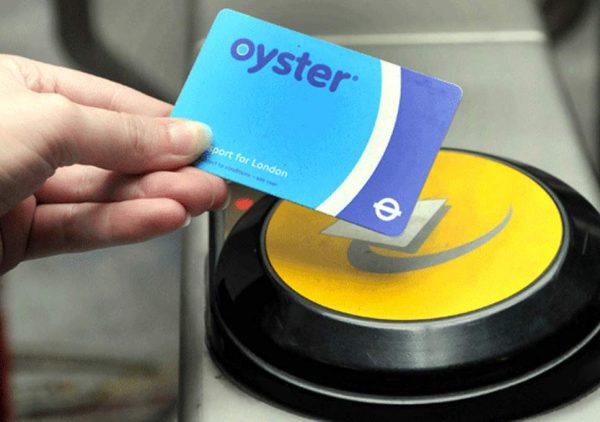 The first trials of smartcard technology, which would lead to Oyster, began as early as 1992, but it took until 2003 for the technology to reach the point that it could be rolled out, and on a massive scale.

Ticket barriers gained the distinctive yellow tap pads, and people now routinely tap their cards on them to open the barriers. As it happens, you don’t need to make physical contact with the pad, but as the radio range is just a few millimeters, people tend to “tap in”. Or quite often, rub in, rubbing their card on the reader in the vain expectation that this somehow improves the connection. 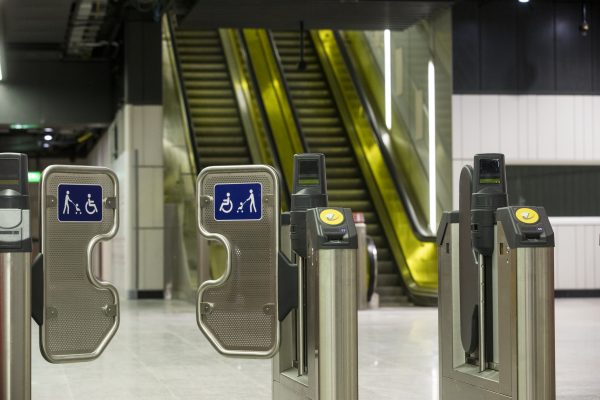 When it was introduced in 2003, the Oyster Card was one of those 15-year PFI contracts that London Underground was encouraged to sign by the government. Today should mark the anniversary also of that contract, but TfL terminated it early in 2010, officially for the cost savings, but unofficially due to repeated technical problems in July 2008 cost TfL around £1 million in lost fares.

The Oyster Card also underwent a major change in 2009, when the original wireless radio technology (MiFARE) was upgraded to increase the computing power inside the Oyster Card itself.

The upgrade also enabled a range of new billing options to be launched by TfL. Whereas the Oyster Card was originally launched more as a cost-saving option to do away with paper tickets and speed up ticket barriers, today they are also opening up a wider range of payments for fares.

The introduction of pre-pay fare capping, the buses hopper fare, and later this year, they will be adding ‘Monday to Sunday’ weekly capping to the Oyster card.

Around 6 million Oyster cards are issued each year, at a cost on average of 80p per card.

The Oyster cards could be on their way out though. Introduced long before bank cards had contactless technology, the Oyster Card is more likely to be a temporary feature as bank cards are increasingly replacing the Oyster card.

The introduction of paying for single journeys with a bank card saves customers having to get an Oyster Card, and the roll out of fare capping has seen a huge uptake of people using bank cards instead of blue Oyster cards.

Watch as a ticket inspector walks along a train, and my estimate is probably half the passengers will hold out a bank card for inspection. A tipping point will take place where more bank cards are used than Oyster cards.

The addition of season tickets to bank cards is the final barrier to be broken, and when that happens, the Oyster Card will slowly go the same way of the paper ticket.