Last year, a vast room was filled with digital explosions and 8-bit graphics to the delight of many, and it's returning again next month. 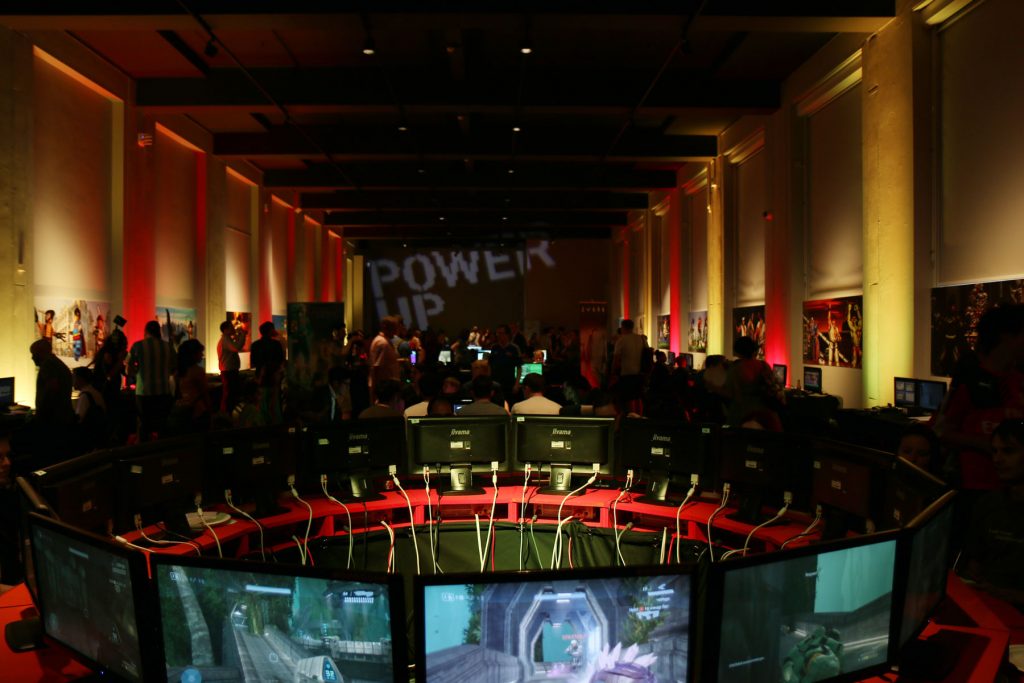 Featuring the video games, computers and consoles from the past four decades, the Power UP event at the Science Museum runs from 20th-31st October.

Tickets cost £10 for an adult 90 minute session or £18 for a half-day pass. Children cost £8/£14 respectively. Full price options below.

From Pong and Pacman to Minecraft and Mario, around 180 games and computers will be on display, plugged in, and playable.

Household names PS4, Xbox One and Nintendo Switch will sit alongside retro game-changing consoles such as the SNES, SEGA Dreamcast and the original educational computer, the BBC Micro.

A dose of Chuckie Egg, some Space Invaders, a bit of Pac Man. It's a nostalgia fest. 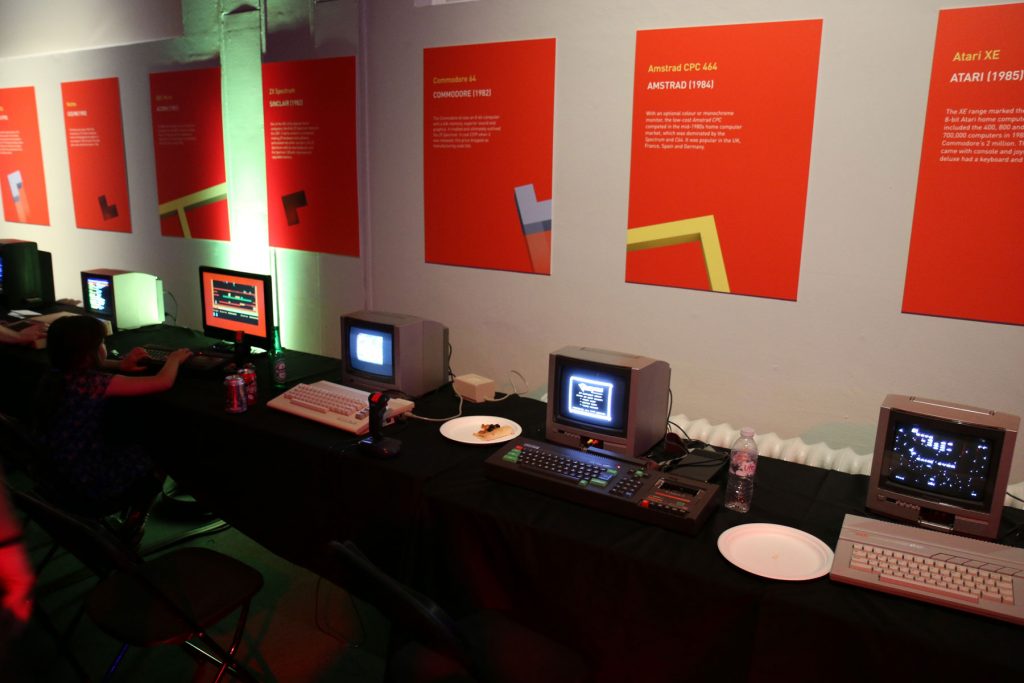 Several adult-only sessions for ages 18+ will run during the evenings of 26th and 27th October and Power UP will also feature as part of the Science Museum’s Lates on Wednesday 25th October.

Tickets are on general sale from midday on Friday 8 September, or register for priority booking by signing up to the Power UP email alert here

Power UP is recommended for ages 5+, and all gamers under the age of 16 must be accompanied by a paying adult. 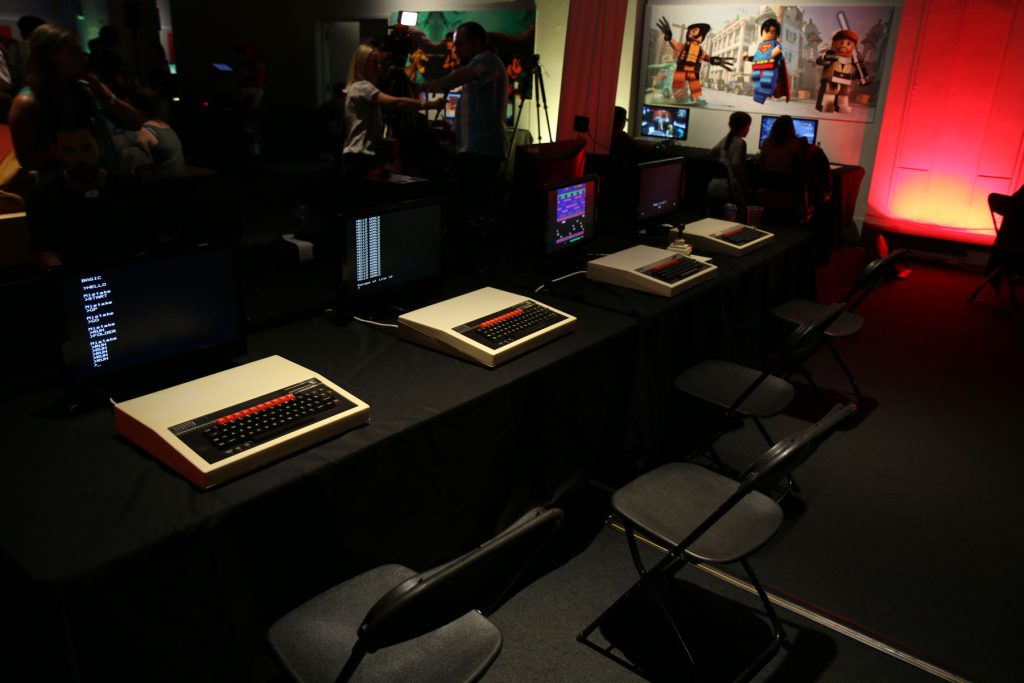