Not in London (wails!), but in Berlin — where they run a small number of special open-top tours through their underground train tunnels. 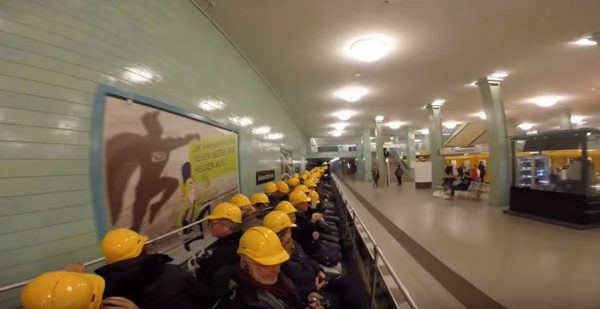 These two hour subway cabrio tours are notable for the carriage you ride in – totally open top, with no glass reflections or ceilings to get in the way. Unsurprisingly, you’ll be wearing a hard hat on the trip.

The tours take place late at night so as to avoid disrupting the normal service, running between April and October. Some background info here. 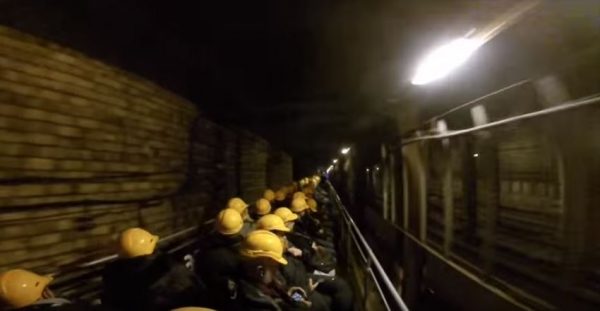 And it’s just been announced that tickets for next year will go on sale on 5th 12th February 2018.

Headset based audio guides are in German, so that might be an issue, but if not, and you fancy the sort of trip that London Underground should be offering — then head over to the BVG website on Monday 12th February at 9am (German time).

They sell out faster than a Pacer train going downhill.