Deep under a housing estate in North London lies one of WW2’s greatest secrets, the reserve Cabinet War Rooms that lay hidden and waiting, just in case the (now) more famous Westminster bunkers were destroyed.

This is where Churchill and the government would have come, and on a few occasions, did come, to plot the war. 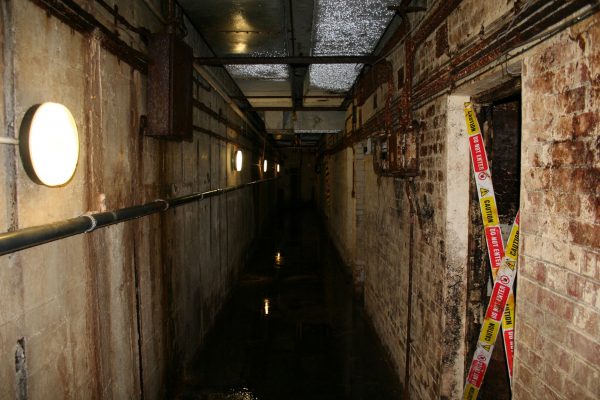 Secret during the war, their existence barely known about even among military historians, and only located for certain once again in the 1980s, this underground bunker is open on just 2 days per year.

The second is usually the Saturday in September for Open House Weekend, but that is still to be confirmed.

You can only reserve slots for the June visit at the moment. 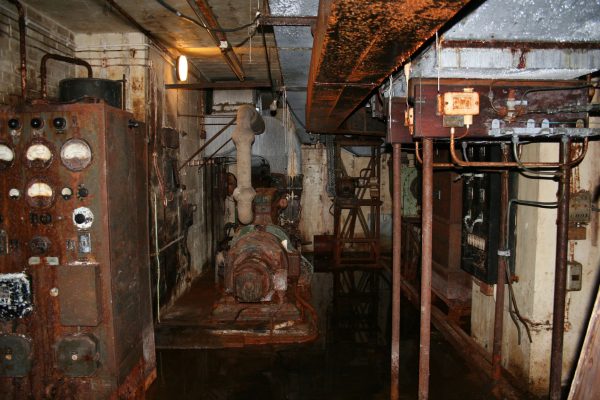 The June tour is probably better anyway, as they tend to be a bit quieter than the September open day – so if you want to follow in the footsteps of Churchill, and see the dank unrestored interior of a huge WW2 bunker built deep underneath the Neasden hills – send an email to SORRY – SOLD OUT with your details and suggest if you want a morning or afternoon slot, or preferably, state that you don’t mind, and she can see what spaces are available.

Tours are on the hour between 10am to 4pm, and the bunker is on Brook Road, a short walk from Dollis Hill tube station on the Jubilee line. 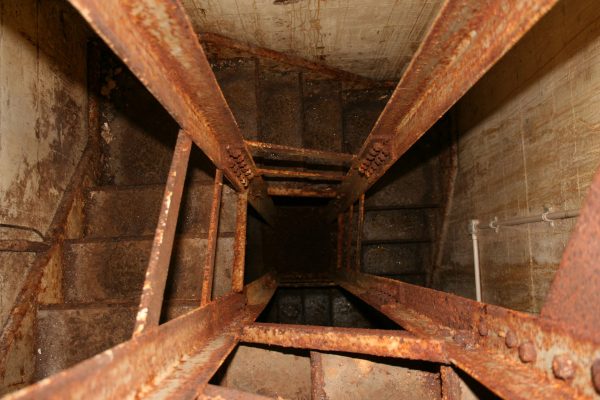