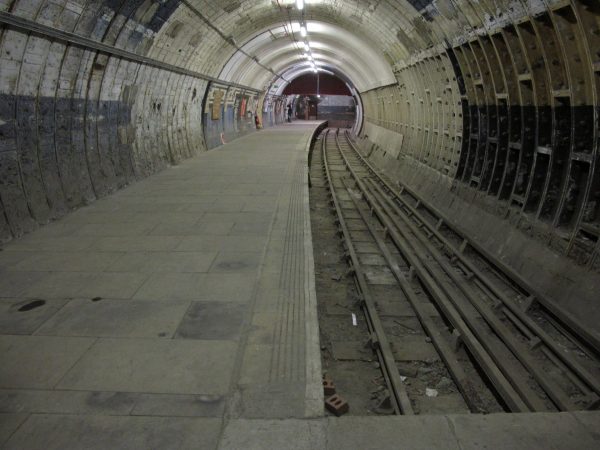 It was the first to be opened to the public for tours, but as more tours elsewhere were offered, it vanished from the list for a couple of years. Now it’s back again.

The tour will take you to the ticket hall, the original lifts, abandoned platforms and tunnels, and inter-connecting walkways – including some that were very rarely seen by the public. 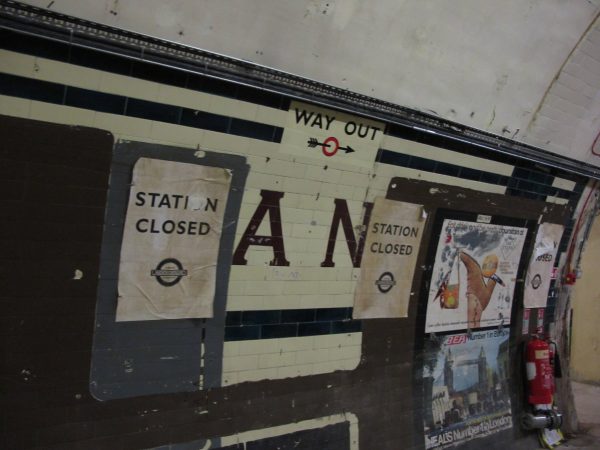 Opened to the public in 1907, it was never as heavily used as originally intended and closed nearly 100 years later in 1994. The station has had a varied history; from providing shelter to Londoners and museum relics during the Blitz, to being used for film and TV shoots.

As it was closed in 1994, it’s never been modernised, but was used a lot for testing facilities that were later used in other stations, so expect to see an odd mix of Edwardian tiling, old posters, Piccadilly Circus testing tiles, and modern equipment. 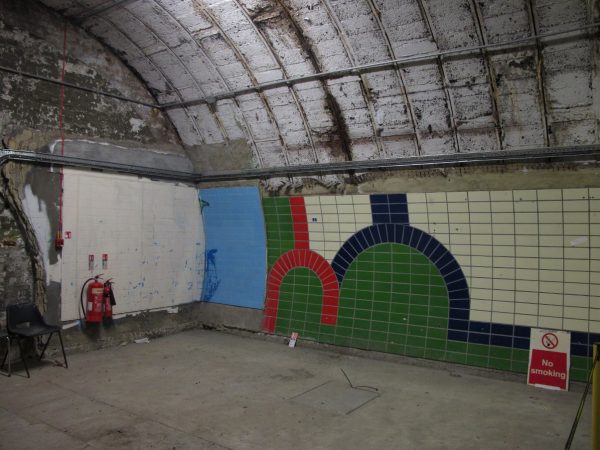 Be warned that there are 160 steps connecting the ground and platform level. There is no step-free access and no working lift on site.

Tickets for the Hidden London tours will go on sale at 10am next Friday, 7 Sept 2018.

Details about the tour are here. 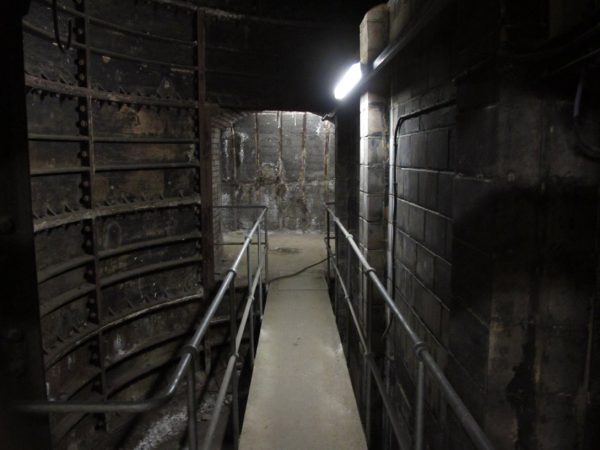