Just outside London sits Windsor Castle, and within its grounds is Frogmore House, which is only open to the public on a few days of each year.

Built in the 17th century, Frogmore became a royal residence in 1792 when George III purchased it for his wife, Queen Charlotte. Since then successive monarchs have enjoyed the tranquil surroundings and delightful interiors.

Although no longer an occupied royal residence, it is frequently used today by the Royal Family for private entertaining. 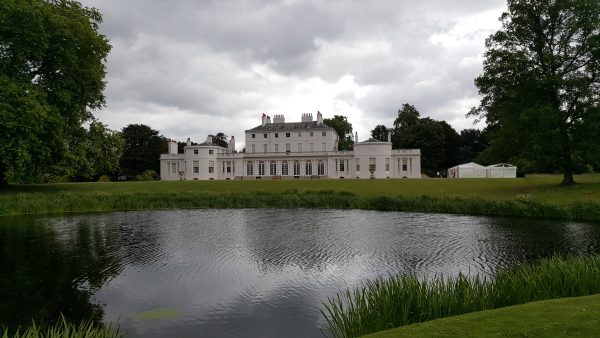 While the house is of the generic stately home style, it’s the gardens that most people come for, as they are a delight to visit. Not to mention, the grand mausoleum of Queen Victoria, and other lesser Royals. 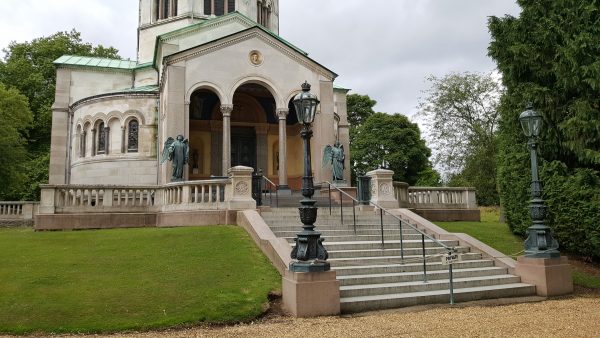 The gardens at Frogmore House were first laid out for Queen Charlotte in the 1790s based on a model ‘picturesque’ landscape. The design and planting schemes seen today incorporate additions made during the reigns of Queen Victoria and Queen Mary. Trees and shrubs, presented on the occasion of Her Majesty The Queen’s Silver Jubilee in 1977, have been subsequently added.

Today, visitors can enjoy garden walks and views of Queen Victoria’s Tea House, the white-marble Indian Kiosk, and the 18th-century lake. All the large specimen plants and some impressive trees are labeled for plantspotters to know what to ask for in the Garden Centre. 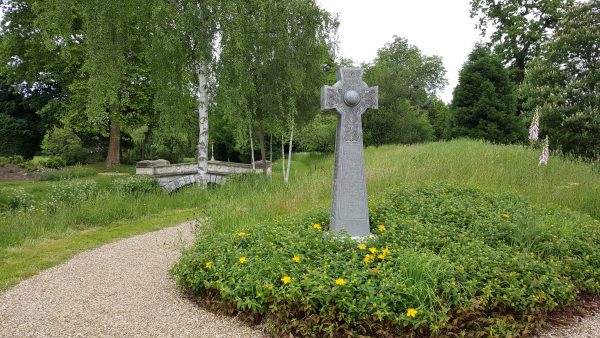 This year, Frogmore House and Garden will be open on Tues/Wed/Thur 5th-7th June, and ticket prices cost between £6.50 and £7.61, with the ticket sales going to a charity on each day — booking details:

All those days are mid-week. They don’t have any weekend openings.

Note – the price only covers entry to the gardens, and if you want to go into the house, that’s extra. Don’t do what I did last year, and just turn up not knowing that the house is extra, and it’s cash only — as it’s a very long walk to the cashpoint.

If you’re particularly cunning – book later in the week, and put in a visit to Windsor Castle while you’re there — then if you fancy a return to Frogmore Gardens a year later, the ticket to Windsor Castle lasts a year, so you could get to go in again for free.