Published 13 May 2016 by London Ticket Alert

For the first time in over 5 years, and for just two days, the restored gardens of Spencer House in central London will be open to the public.

Originally designed in the eighteenth-century by Henry Holland (son-in-law to Lancelot ‘Capability’ Brown), the half acre garden was then and still remains among the grandest in the West End. 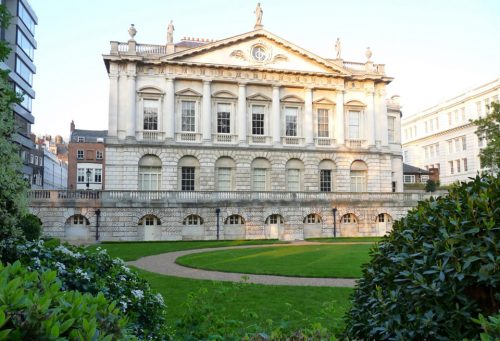 Restored since 1990, the garden, with a view of the adjacent Green Park, now evokes its original layout. Paths and lawn have been reinstated along with carefully selected plants and shrubs appropriate to the late eighteenth and early nineteenth centuries.

Garden Historian Todd Longstaffe-Gowan advised on the restoration and will be giving introductory talks to visitors on the two open days.

A plant list will be provided for you to take away.

Tickets are limited to 100 people per day, and have to be prebooked here.

Spencer House itself was recognised as one of the most ambitious aristocratic townhouses ever built in London and is the city’s only great eighteenth-century private palace to survive intact.

The house tours are for eight of the state rooms. 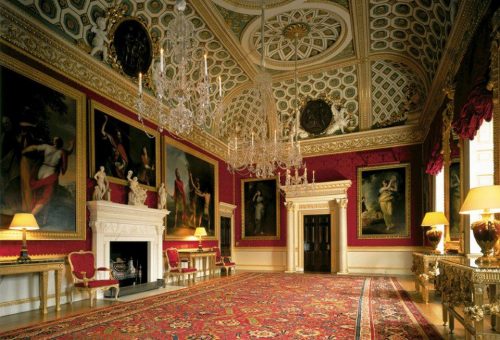