Ticket Alert: Date announced for a rare tour of a WW2 Bunker

Published 24 May 2016 by By Ian Mansfield London Ticket Alert

Used just once for a full cabinet meeting, the reserve bunker was mothballed even before the war had ended.

And next month, you can have a look inside. 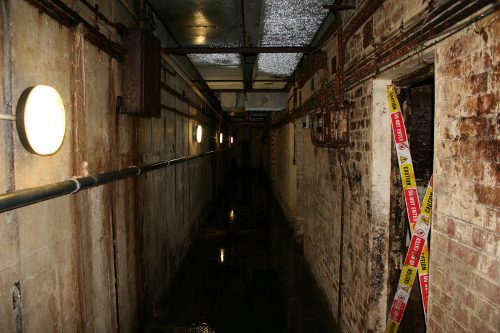 Lower level corridor in the bunker

Secret during the war, their existence barely known about even among military historians, and only located for certain once again in the 1980s, this underground bunker is open on just 2 days per year.

The first of the two days is Thursday 9th June.

So if you want to follow in the footsteps of Churchill, and see the dank unrestored interior of a WW2 bunker built deep underneath the Neasden hills – send an email to  [email protected] to reserve tickets.

For convenience, say if you want morning or afternoon, or have no preference so she can even out the numbers for each tour.

Although the bunker is perfectly fine to visit, do wear good outdoorsy shoes as the floor can be mucky in places and some modestly deep puddles can appear if it’s been raining above ground the days before the tour.

Read more about the reserve cabinet war rooms on my article from a previous visit. 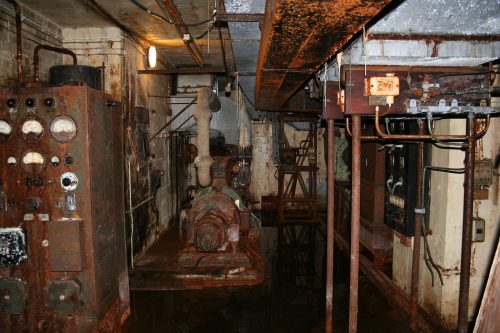 You can turn up without booking but you will have to wait till the next available space on a tour.