There are Owls on the London Underground

Did you know there are owls on the London Underground – and they are used to scare pigeons away? No, neither did I until recently, so I went to have a look.

Yes, there’s some – sitting on top of the platform roof at Wembley Park station.

What do they look like a bit closer? Scary buggers aren’t they! 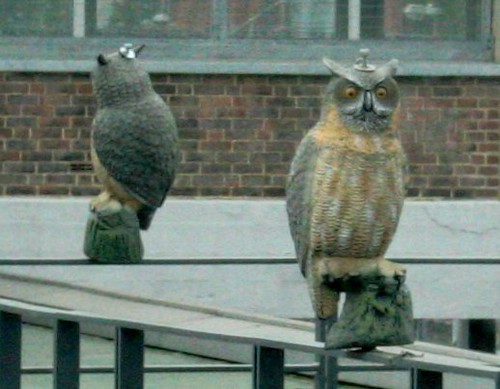 As you might have now realised, they are all fakes, and as far as I can tell, have only been used at Wembley Park station.

While trawling the results of Freedom of Information requests to TfL, I came across a bizarre one from LibDem activist, Mark Pack asking how many fake owls have been purchased over the past five years.

Why on earth would anyone presume to ask that?

A bit of hunting later, and I learn about the fake owls at Wembley Park.

Obviously the question is – are they there to scare pigeons, or is it one of those weird art things that crop up from time to time. 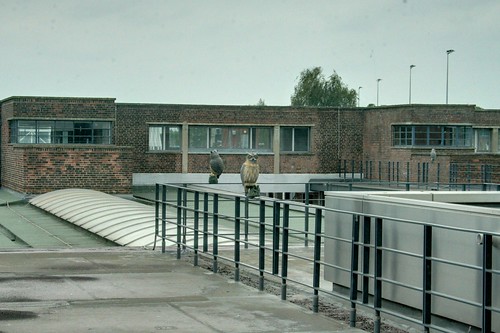 Approaching one young chap at the station resulted in waiting for half a minute while he had a chat with a couple of young friends who had arrived – so I wandered over to another employee who, with a huge grin confirmed they are indeed there to scare away the pigeons.

There are still anti-pigeon spikes in use at the station, but none where the owls were, and the lack of a) pigeons and b) pigeon muck suggests that the plan might be working. 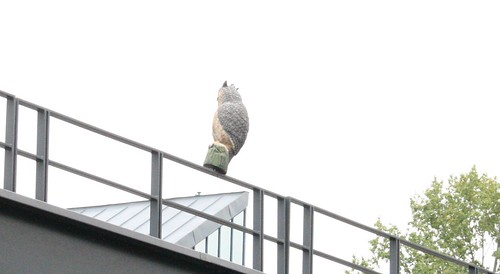 Incidentally, the answer to the FOI request about how many more fake owls or other birds have been brought since Wembley Park station was refurbished – is none.

Maybe they aren’t quite as good as I thought? 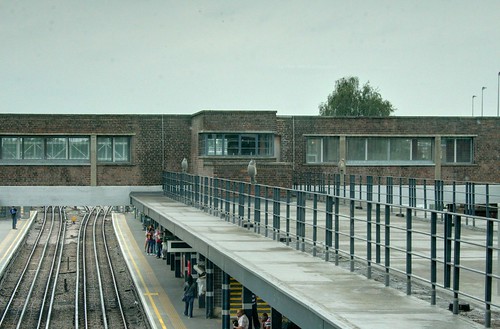 3 Pings/Trackbacks for "There are Owls on the London Underground"