Published 2 December 2012 by By Ian Mansfield food and drink

Two small plants for the balcony came to a couple of pennies short of the £5 credit card payment threshold, so I picked up an offcut of a Christmas Tree for tuppence. 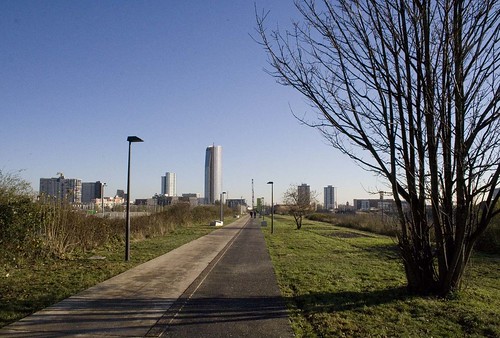 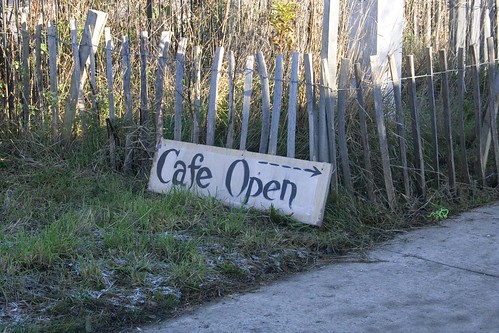 That said, the pain-au-raisin was lovely, and the coffee was appreciated on a cold day. 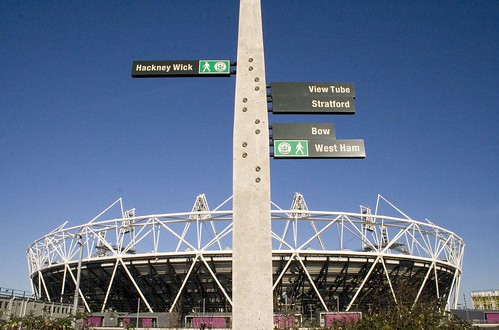