The shattered bodies of war at the Science Museum

An exhibition at the Science Museum looks at what happens when diplomacy fails, and war shatters people, in body and mind.

Opened to mark the centenary of the Battle of the Somme, the exhibition looks at how medical treatments were deployed during WW1, and how the newly industrialised nature of warfare lead to an industrialisation of medical care.

Interspersed among the objects are the memories — quotes from the medical people who struggled to save lives. 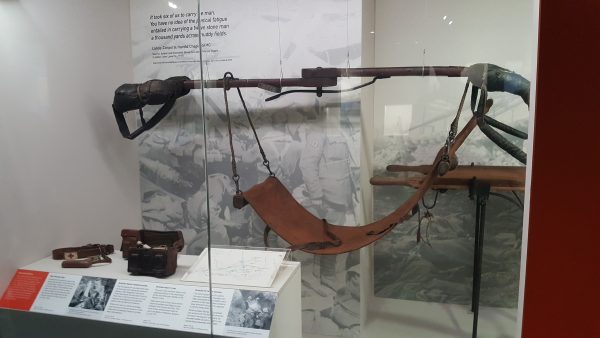 Medical exhibits are a curious thing, both fascinating for what they can achieve, yet also invoking a level of squeamishness about how they do it.

Sharp needles, cutting knifes, all in sanitized metal, yet we see the blood, feel the pain, recoil slightly as we unwillingly imagine them going to work on our flesh. 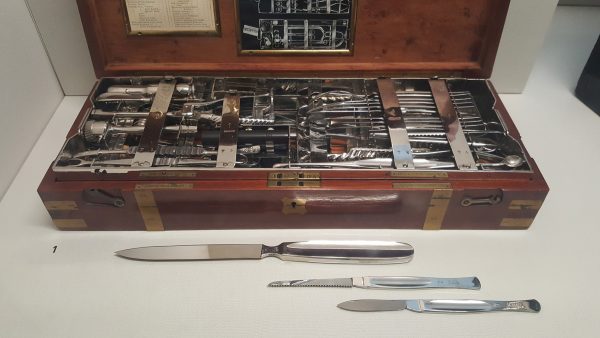 Medical emergencies in the battle field sometimes not having the luxury of waiting for anesthetic to take effect, the implements designed to save lives can at times seem more like objects of torture.

If people survived, the exhibition shows the steampunk-esque instruments that would be deployed to return them to health, so that they could be returned back to the battlefield. 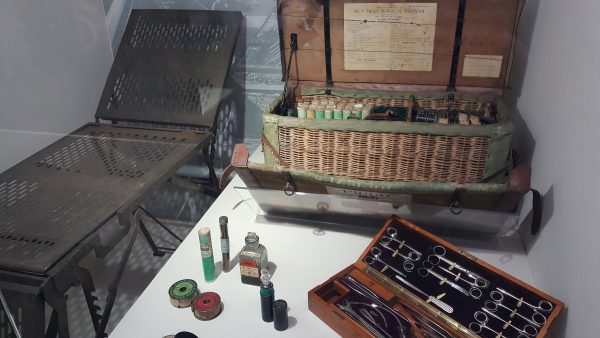 Most amazing to see is the large electromagnet used to locate and extract shrapnel from deep inside the body. An object that would have looked at the time as if it had come straight out of an early Flash Gordon Saturday matinee screening. 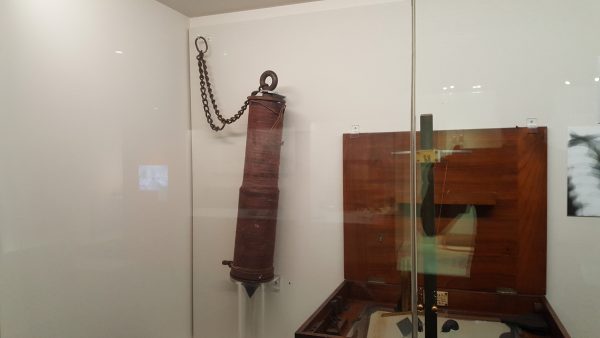 A model train shows how people triaged in requisitioned buildings near the battle front would be transported back to Blighty.

I understand that some trains carried a very different cargo though — the cowards. Or as we would call them today, people suffering from shellshock, who having suffered the horrors of war were to be subjected to condemnation at home as well. 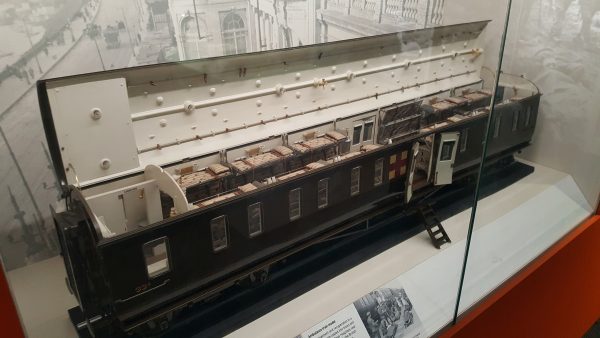 The hidden wounded are also represented here, as modern medical science finally grapples with that most difficult to treat wound.

The exhibition is free to visit, and open until 15th January 2018.