In the basement of the Science Museum is a gallery that’s all too easy to miss, and yet is full of domestic wonders.

It’s one that many children will see, for down here also is their space for school visits, but we adults might have not noticed this space, devoted to the Secret Life of the Home.

Who would have thought that toasters, irons, kettles, televisions and washing machines could be so fascinating to look at. Yet, these domestic appliances are at once familiar — for a radio is, after all, a radio, and a washing machine has only ever had one function — and yet they are a strange world of unfamiliarity.

The world of the familiar we see around us every day twisted slightly out of shape, we’ve been steampunked into a new land that is unsettling and beguiling all at once.

The smooth shiny steel gadgets in our home shown to have once had a rougher more industrial feel to them, in many cases the smaller the device the more skeletal its iron forbears were. Food mixers that would horrify a hygiene expert. Irons that worked without electricity. Kettles that whistled when the water was hot, and refused to stop until you rushed to their side. Vacuum cleaners with belts and bags. The worlds first automatic door. The latest in steam washing for the domestic goddess.

An era when the colour cream dominated domestic goods. White was yet to come to the realm of the white goods, as most domestic appliances are called today.

Yet at the other end, in the realm of brown goods, the toys of our entertainment bloated and massive have shrunk in the digital wash to be the pocket-sized gadgets of today. Away with cabinet-sized televisions and mechanical whirring, and occasionally chewing, videotape machines. Begone the leather-clad radios and the plastic wood effect record players in favour of plain white slabs that fit in the palm of your hand.

The beginnings of the transformation are here, the early video games consoles and computers with barely enough processing power to switch on a modern daylight bulb but at the time, oh, did they excite with their unimaginable thinking power.

This is a gallery of the familiar yet strange. An undiscovered country of the past, for many who have never seen the marvellous modern machines that their grandparents would have thought were the height of sophistication.

The gallery of the Secret Life of the Home can be found in the basement – don’t use the stairs by the main entrance, you want the stairs to be found between the Space and Modern World galleries on the ground floor. 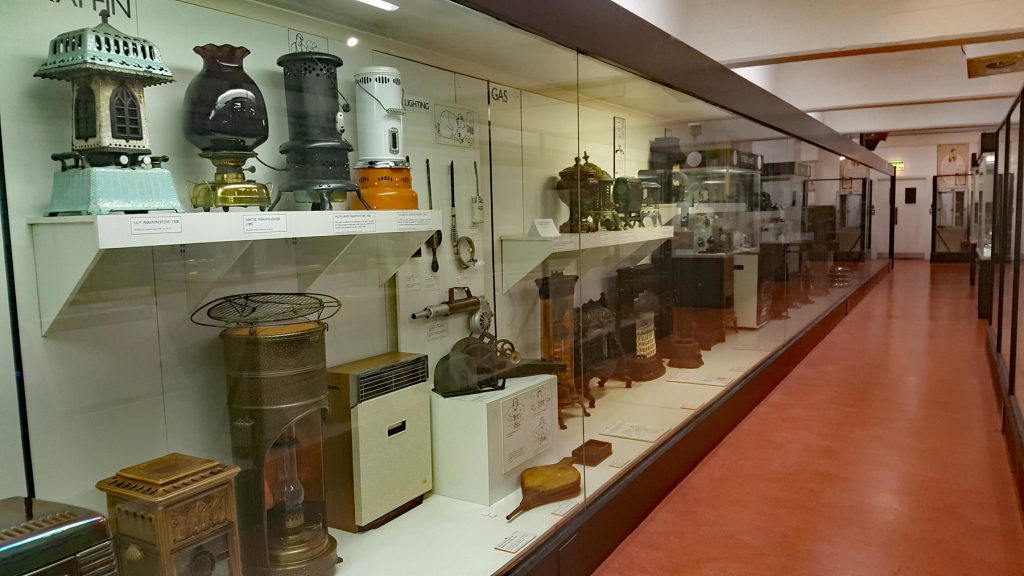 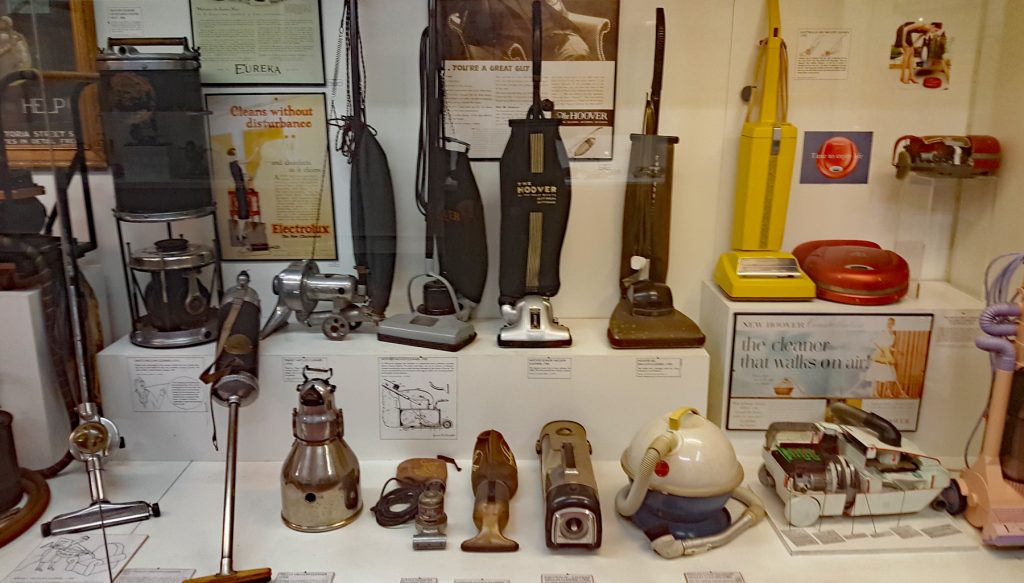 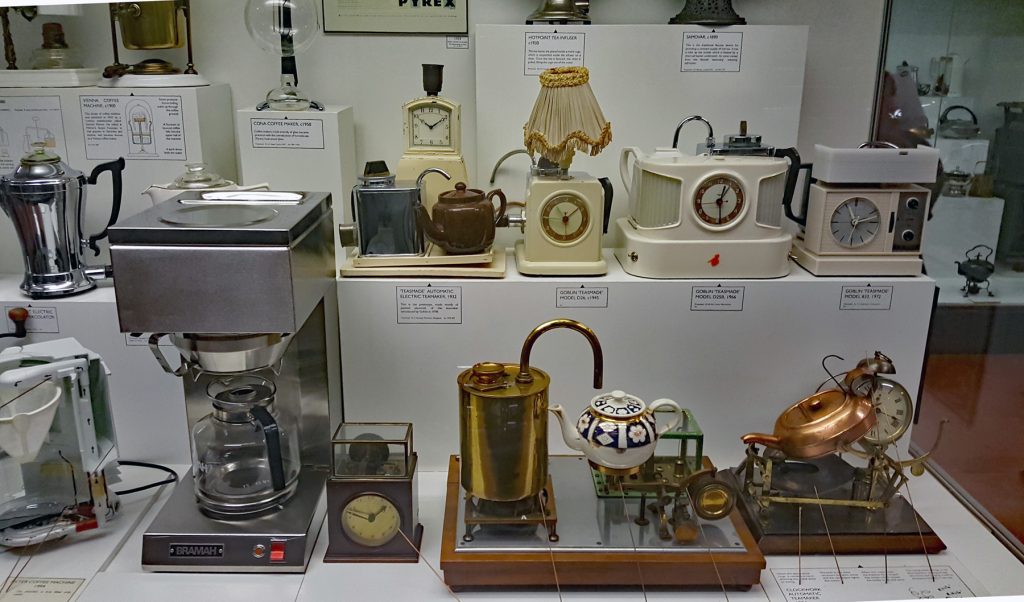 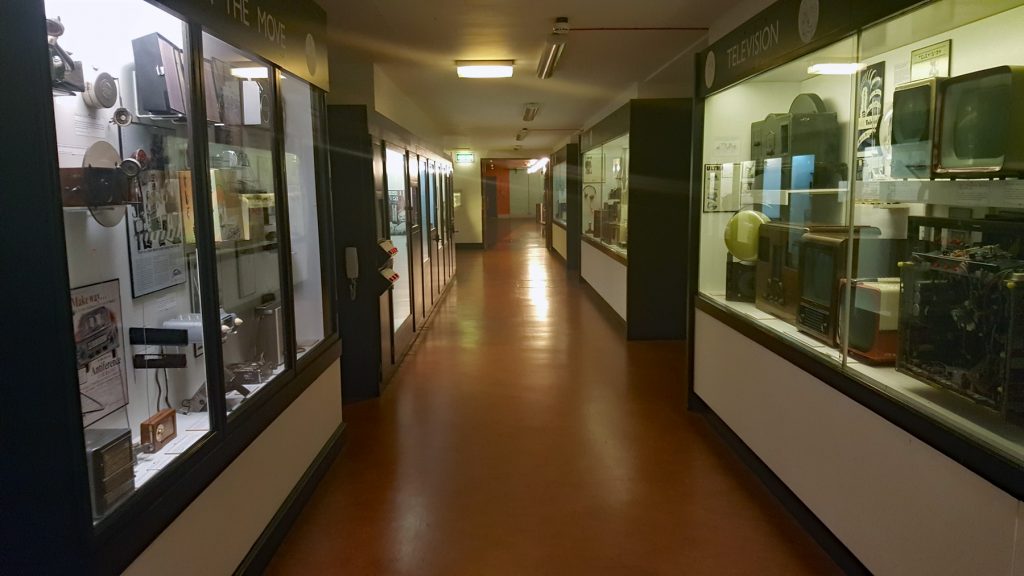 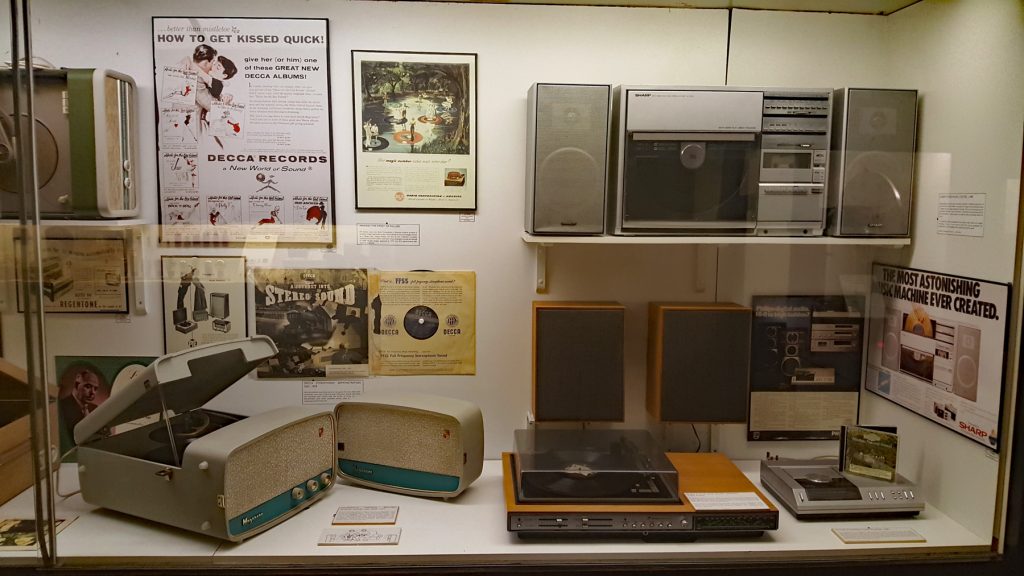 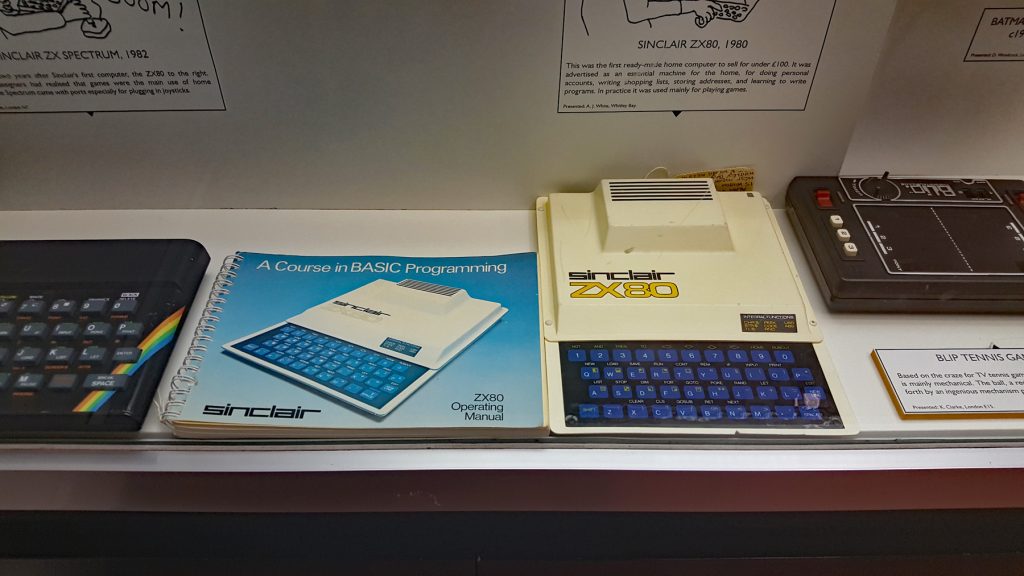 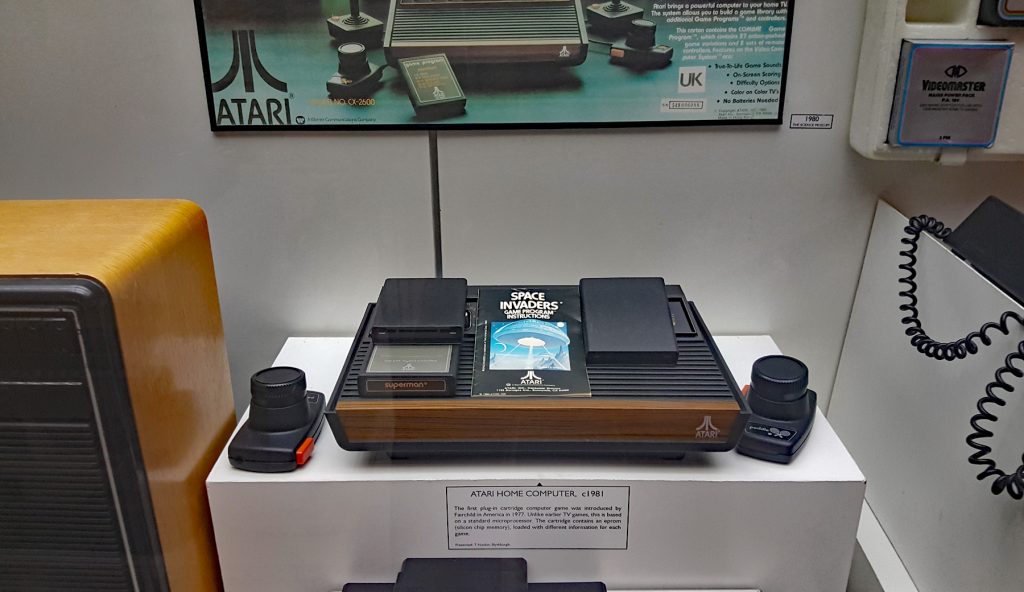 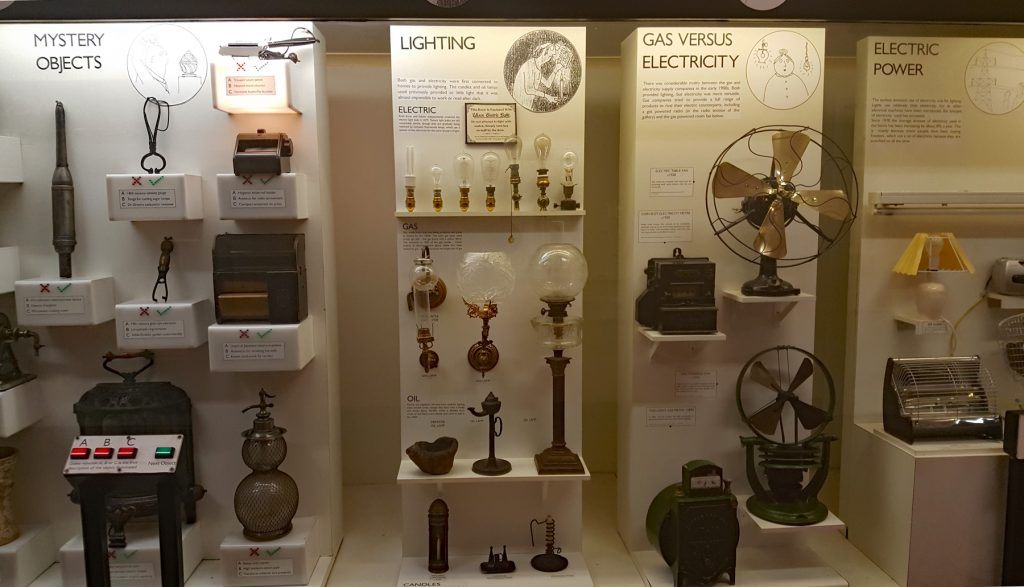 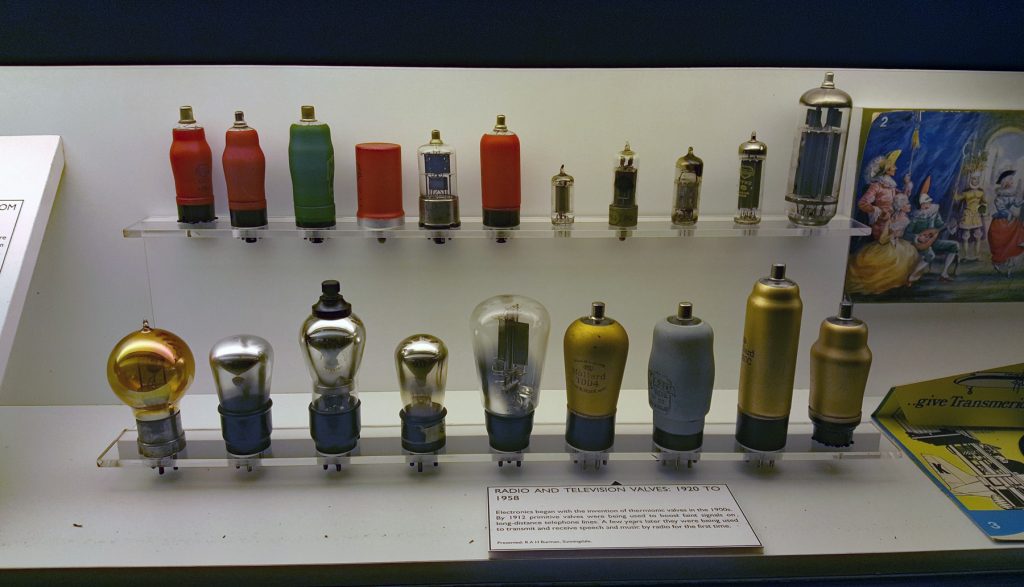 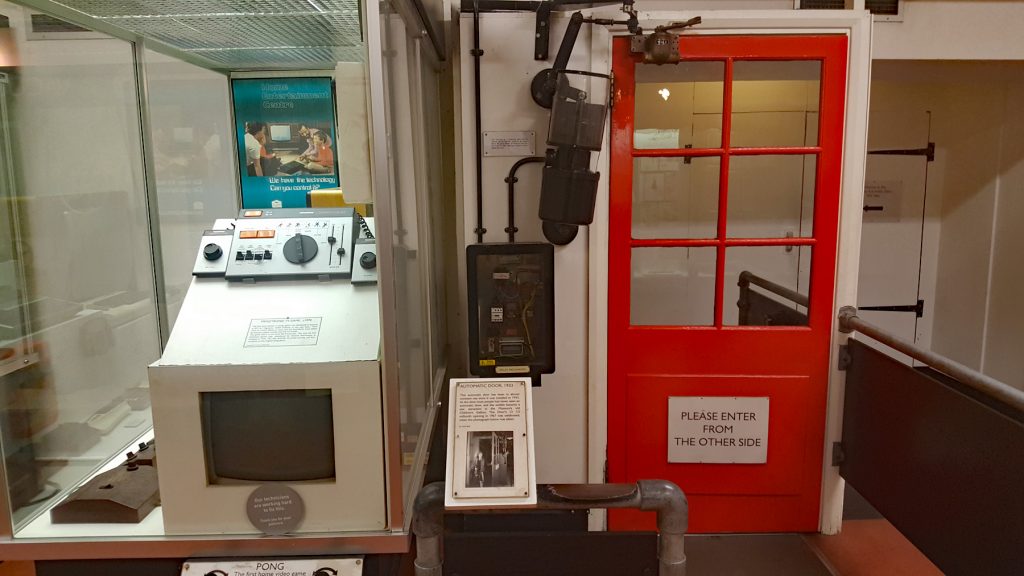 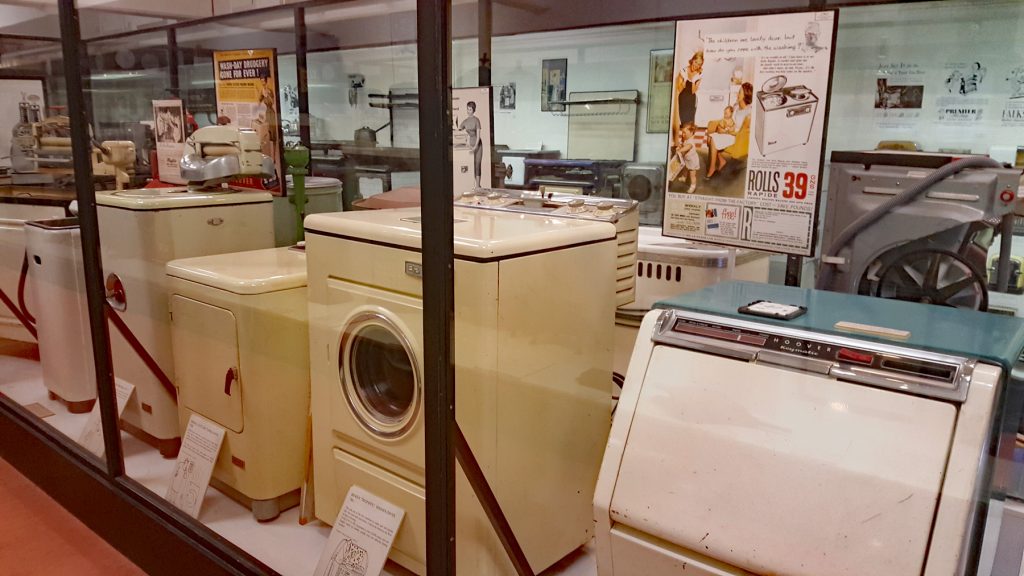