Fortunately, they don’t read the Proclamation out as soon as it arrives, but announce that it will be read out at 3pm – otherwise, we could have been hanging around for several hours depending on the traffic conditions on the trip down from Windsor Castle. 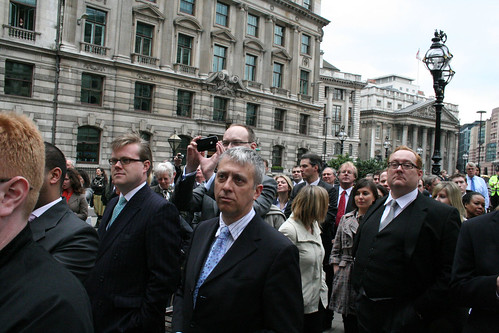 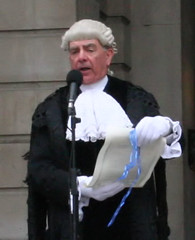 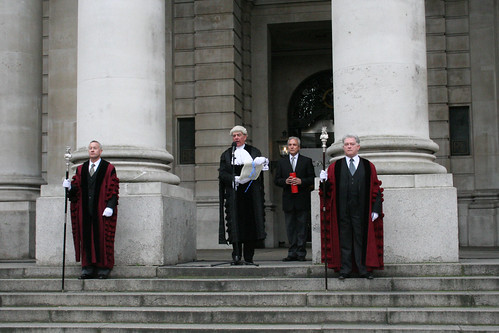 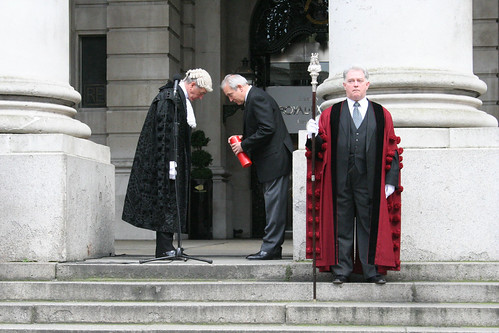