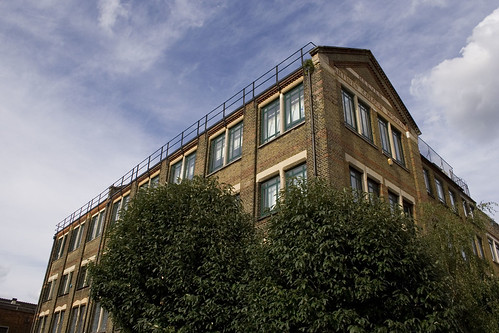 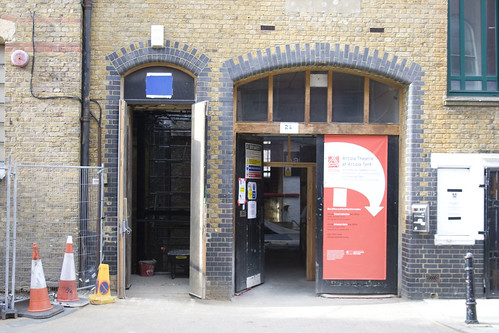 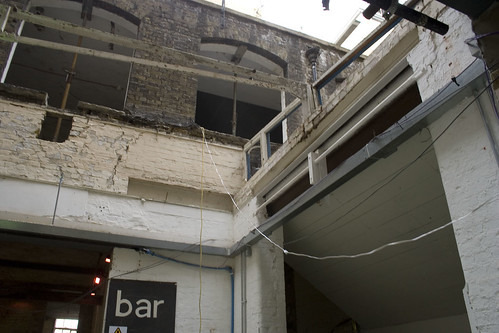 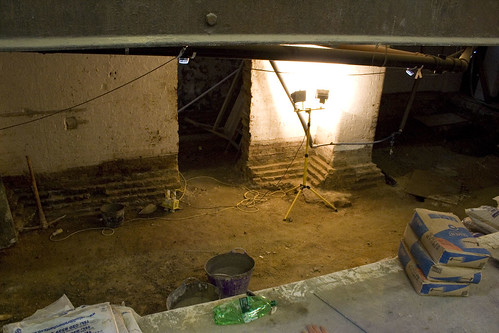 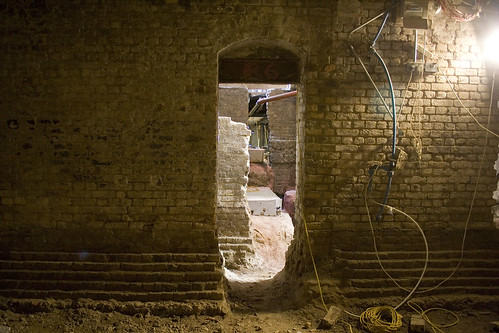 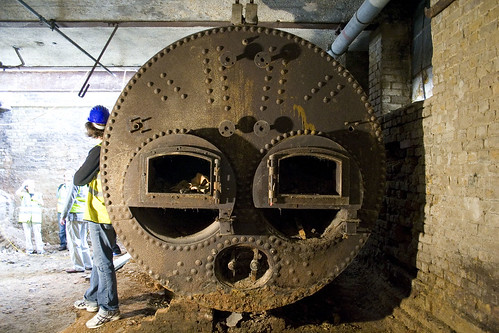 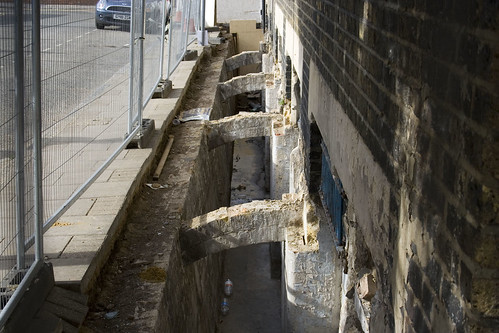 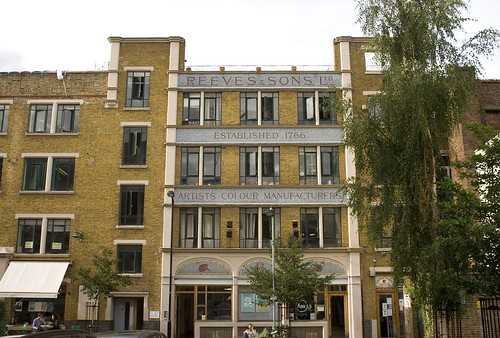 There are few spaces still available on the tours later this week. Email [email protected] with a preference for Wed/Thur or Fri and they might be able to fit you in. Tours start at 4:45. Wear sensible clothes and shoes for a building site.